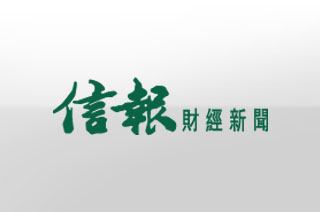 The placement shares represent approximately 4.06% of the increased issued share capital and the offering price is a 13.85% discount on the closing price of the shares today for $ 0.33.

The company pointed out that 42.1% of the net allocation was used to repay the remaining bank loans with a principal of RMB 18 million due in December this year, and the balance was used for general working capital.