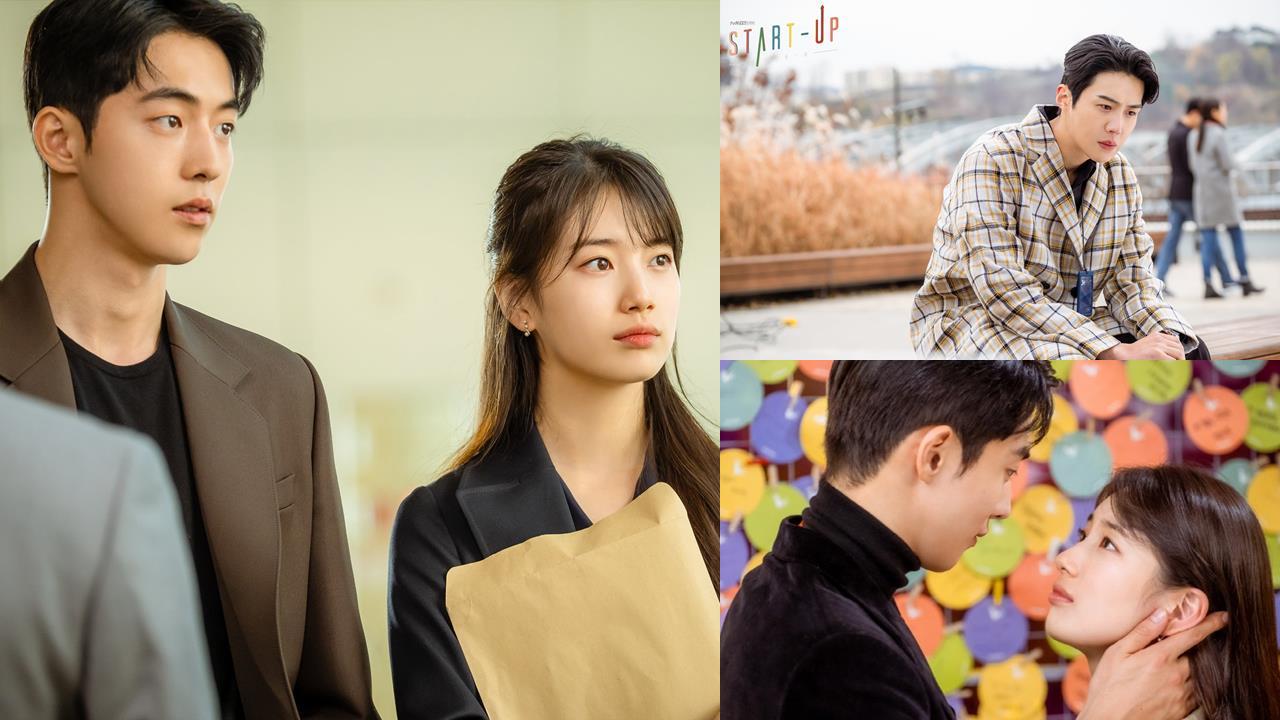 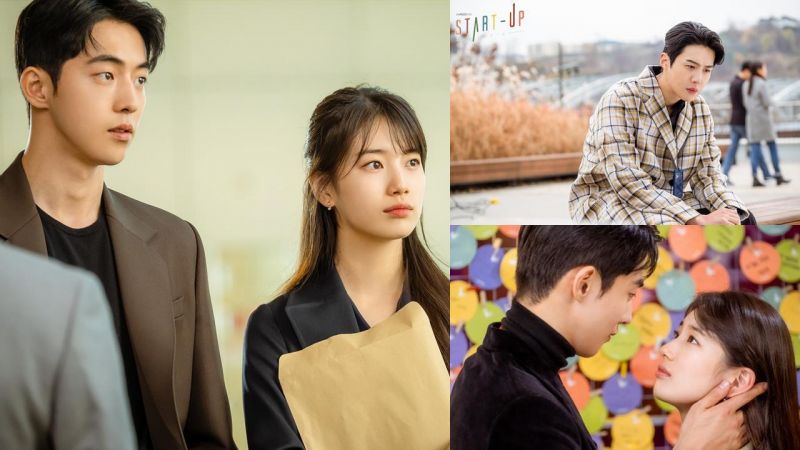 TvN’s hit Korean drama “Start-Up” is about to reach its finale tomorrow night. In the final episode 15 of the stills released, after the more mature protagonists meet again, they also present a new situation during the hard work. “The Road to Entrepreneurship” also heralded the final chapter. 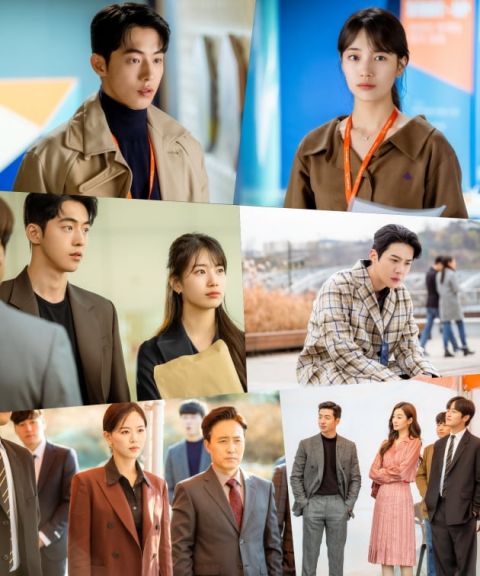 ▼ The preview of the 15th episode tonight: 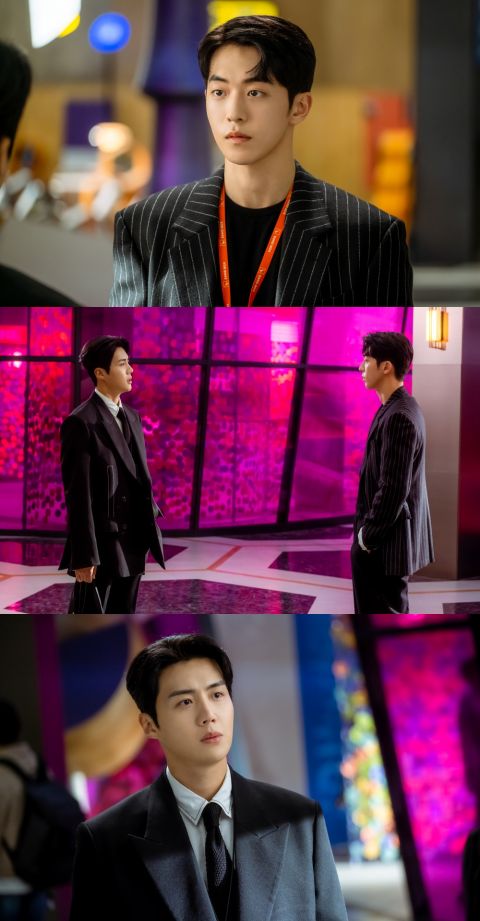 ▼ Seo Dami (played by Bae Soo Ji) and Nam Dosan, the two have undergone a 180 degree transformation after 3 years, and they can take on new challenges in a more mature way. 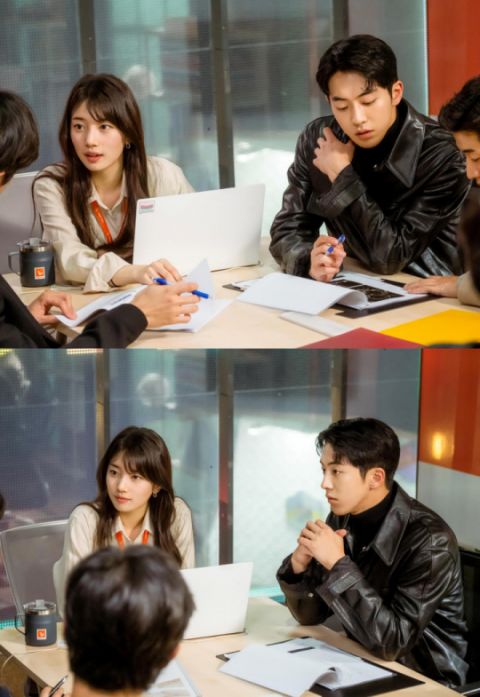 ▼ The two stood next to many entrepreneurs’ wishes, and their eye contact revealed their emotions for each other. Daoshan held Delta’s face carefully, a scene that made his heart beat faster. And that year’s note said, “I want to make the misunderstanding a reality.”

“Start-Up” will usher in the finale of the 16th episode tomorrow night.

MiJimin @ KSD / Plagiarism, reprint, rewrite, or quote the content of this site without the written permission of this site.If there is any violation, this site will be investigated