A new electric small car is being launched 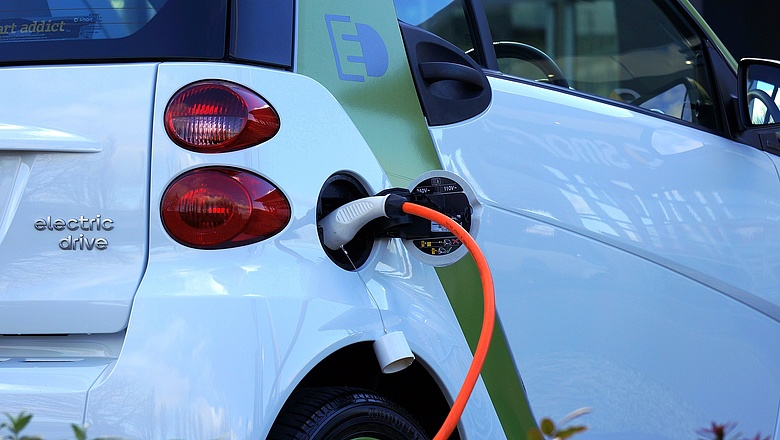 The start-up company Siemens Motors plans to launch the electric car "Sion" by the end of next year, says Thomas Hausch, director of Automobilwoche.

The range of electric small cars that can be charged on a network, but also equipped with solar panels, is 250 kilometers per charge. According to the director, the car already has seven thousand orders with a deposit, wrote MTI.

The financing for the production of the model is already "in the long run", he said, adding that they try to find the simplest solution in everything, for example the car will be made black in only one version

The director said that a total of 200,000 of the cars are planned to be deployed in a European factory. The small car battery system was developed and manufactured by ElringKlinger.

(Have you already read this? Improving the marketing of car & # 39; s)