How to reduce the digital divide in families? 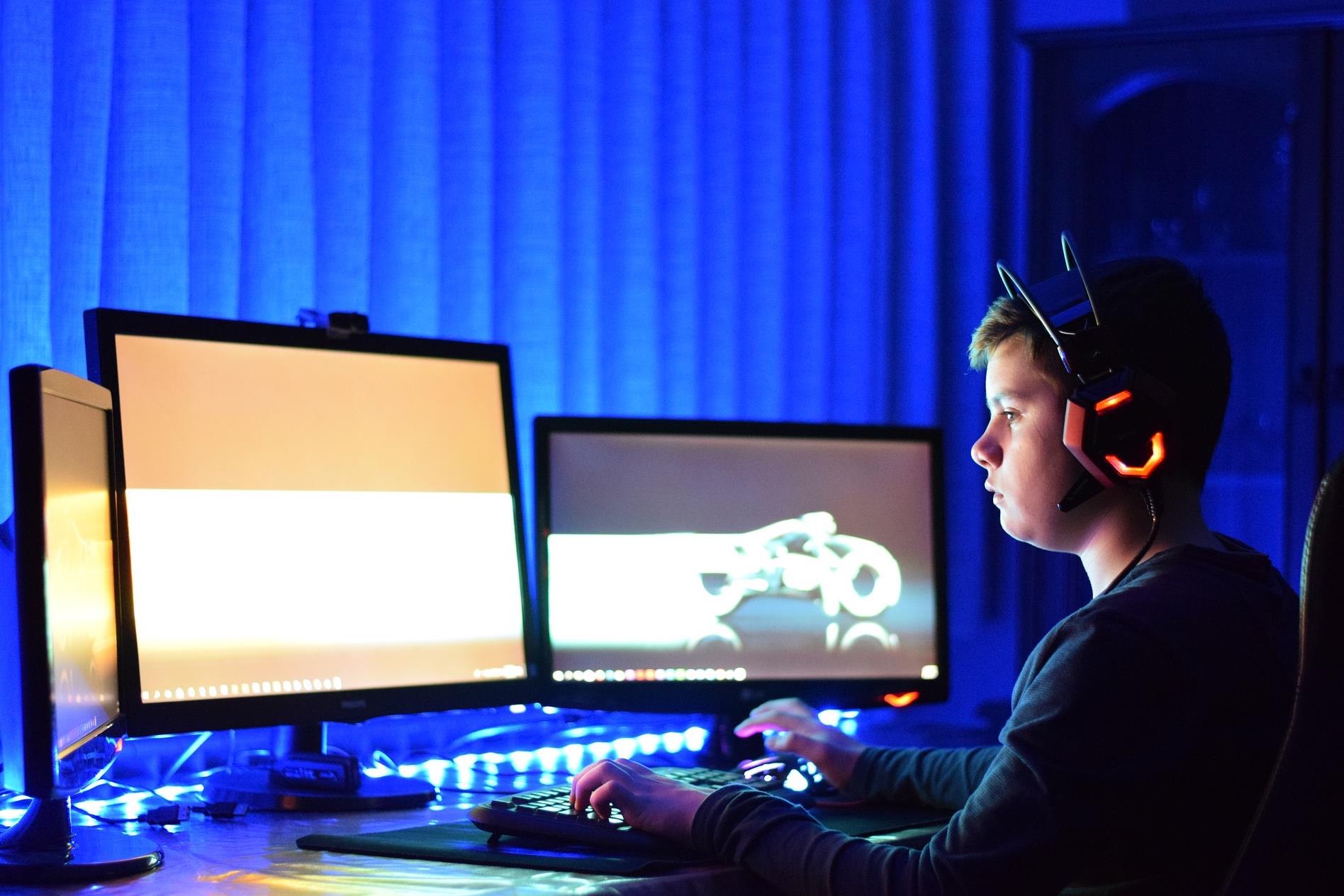 With the unprecedented development of technology, it is not easy for parents to keep track of changes in the digital world. Those who are now growing up are already children of the digital age, internet use, technology, online space and touchscreens are an integral part of their lives.

There have never been so many parents and children

The gap between previous generations was a shadow compared to today, since a teenager in the 90s had the chance to run and play like the year of his parents, only his favorite music cassette was already in use with a walkman he would can go and not just listen to his parents' home.

Nowadays, however, it is not only the music that brings it to the average teenager, but the whole world, which parents often do not know.

Every parent is confronted daily by having your child spend more time on the screen, but how do you know which applications you use this time? Who is this about? These are just some of the problems that arise with the parents of a 21st century family.

This was the theme of Screen89s, which was first publicly introduced by Vodafone in Hungary. documentary that is a form of brainwashing and draws attention to the need to deal with the management of digital assets with special attention to safety and the right information.

The role of parents is paramount

In addition to presenting the film, Vodafone also published the results of a representative survey, in which 500 parents were questioned about the use of digital resources from 6-14 years and 15-18 years old. The questions examined, among other things, how parents think about the consumption of digital content of their children, and questions about regulation and development and the dangers of the internet. In addition, the views of parents on issues such as the use of digital resources and school performance were discussed.

The results of the study showed that 44% of families with primary school education have rules about the use of digital resources that are respected by everyone and 2/3 of the families consciously organizes joint programs of parents so that children do not get too much sitting in front of the machine.

A fifth of parents with fewer young children feel that they do not give a good example, because they use a lot of their smartphones, laptops and Facebook and even a quarter of their parents admits that they sometimes use the telephone and the slot machine. of the children confiscated.

With regard to the quality of time spent on the children, research has shown that people with less time have less time to call.

Many parents have realized how important it is to know the virtual world and try to be in line with digital trends. It is important to pay attention to the games they play with their children, since more than half of the primary school age was most often only called & # 39 ;. In this regard, there were no unnecessary educational programs of the past years: 3/4 of the parents talked to your child about the dangers of using the internet.

Despite the parent's responsibility to decide whether or not the child may use or even prohibit YouTube, research shows that 72% of primary school children regularly share video's despite all illusion.

For the Vodafone Family package, the newly developed Vodafone Family menu in the My Vodafone application offers the possibility to set up the Kid Mobile Manager function confidently for the mobilization and use of their children. With this new feature, you can switch premium and international calls off, make mobile purchases and limit access to data.
At the same time, it is very important to use this tool in a responsible manner, because it is not a good idea for professionals to use the internet as a reward or punishment instrument.

The study also tried to look at camps for free camps: 68% of the parents, 52% of the adults, sent an internet free camp (it would be worth looking at what parents would start in such a camp) ).

Interestingly, only 1/3 of parents in the older age group think that the use of the smartphone should be part of the classroom, despite the inevitable integration of the digital world into education.

Research has shown that children can receive effective guidance in the digital world when a conversation between parents and children begins and trust increases. For advice and further results the Digital Family Online Magazine will be processed in the coming weeks and months and the first article on this subject is available on this link. The goal of the site created two years ago is to support parents with useful and credible content, guidance and reducing the digital divide between parents and children. The service provider also wants parents with this interface to help them find their own answers and to design the most suitable system for family fun. Because each family is different and therefore there is no general rule, it must be jointly developed by parents and children.