Index – Economy – The banker is at the top, which usually cleans up 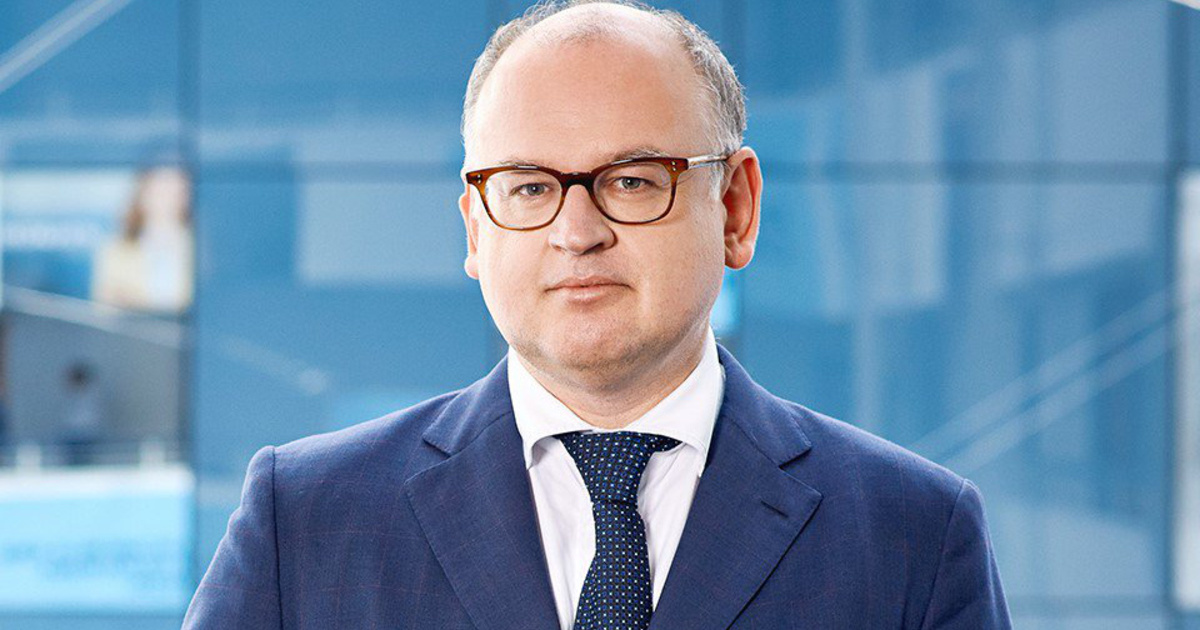 When we say that Bernhard Spalt, not many people get their head in Hungary. If we say that he will soon be the Austrian Sándor Csányi, that might be even more exciting. Andreas Treichl, the forerunner of the Austrian-centered Erste Group for the future, is gradually retiring and now the Vienna Center has named its successor. Spalt is the first deputy CEO and will be the number one leader from 2020.

In 2011 Erste Bank closed Hungary a terrible year. The loss of the bank amounted to 152 billion forint and the local management of the bank collapsed gradually. The management of Erste was taken over by a new broker, Jelasity Radovan Jelasity, while Bernhard Spalt, CRO, arrived in the center in April 2012.

The head office sent a chief risk officer, a manager of risk management, who symbolized what the main concern in Budapest was. In the large credit fever project financing loans and loans in foreign currencies also flowed efficiently from Erste.

His former colleagues recalled that when Spalt arrived in Budapest, everyone knew he was a very important person. Previously, he was the risk management manager for the entire banking group, so he was the one who described the Hungarian position as a downgrade, others said that because he was the best in this area, he was always led to the place where the biggest one was.

He worked hard, hardly knew Hungary, or worked in the street Népfürdő, in the Erste Centrum, or slept in the elegant residence of the 5th district, because he had a small holiday in the open air and rushed home to Vienna. According to her staff, her voice was not very excited, but she could speak softly in a tone that if someone was not prepared enough she found it very frightening.

He was very well at home in all corners of the bank (after 27 years he got a legal diploma at Ersten), he reported very quickly, he immediately picked up the yarn and tried to clean it and order it.

His job was abundant

There were many problems outside, also inside. It was here in Hungary during the heaviest period. When a banker would not have been easy to keep off the Hungarian market. There was a conversion of foreign currency loans, it was also considered unfair to calculate the difference between the exchange rate of the loans and the foreign currency creditors had to be obliged to pay the mandatory forint. Free cash withdrawals were also introduced. He also supervised and directed bank coordination for these projects. In addition, the high bank special tax was also badly hit by the bank with a large balance sheet total.

And when he thought he had cut, there were internal discomforts. First of all in a case that was too public when Erste's investment subsidiary bought a lot of Pannergy shares (almost one million shares in the company but the shares were constantly undergoing). The cause of the huge loss has overshadowed the Christmas of 2012, it was a big disappointment at home, because such issues had to be cleaned, but instead a new one was created.

Erste has never been a traditional banking group, but has operated as a group of banks, which means that some national banks are relatively free to move. When the car went, it was very good, because there is a lot of space for affiliated companies in the company. in that case he was helped by the fact that the structure was not rigid, but when he got into trouble, he had to deal with each other and Spalt later went to Slovakia and Romania and took risk management everywhere.

Wherever he was, he never fell out of the Viennese picnic. In Hungary it often happened that he called "Andreas" during or after the board meetings, ie the Chief Executive Officer with different levels.

His embedding is also a good indication of the fact that he was also in charge of the Erste inheritance, the bank that owned the bank, which is really only the privilege of the most trusted people. His colleagues were less inclined to tell what kind of man Spalt was, but he had a strict, but correct memory, he did not have a coup, but he was interested in art and paintings.

If it is Erste & # 39; s leg of January 2020, it will probably have to represent more than 50 years of banking. As far as the departing Andreas Treichl is concerned, he would be the leader of Erste for 23 years, between July 1997 and mid 2020. He will also stay in contact with the group because Erste & # 39; s largest shareholder, Erste Foundation, will be the chairman .