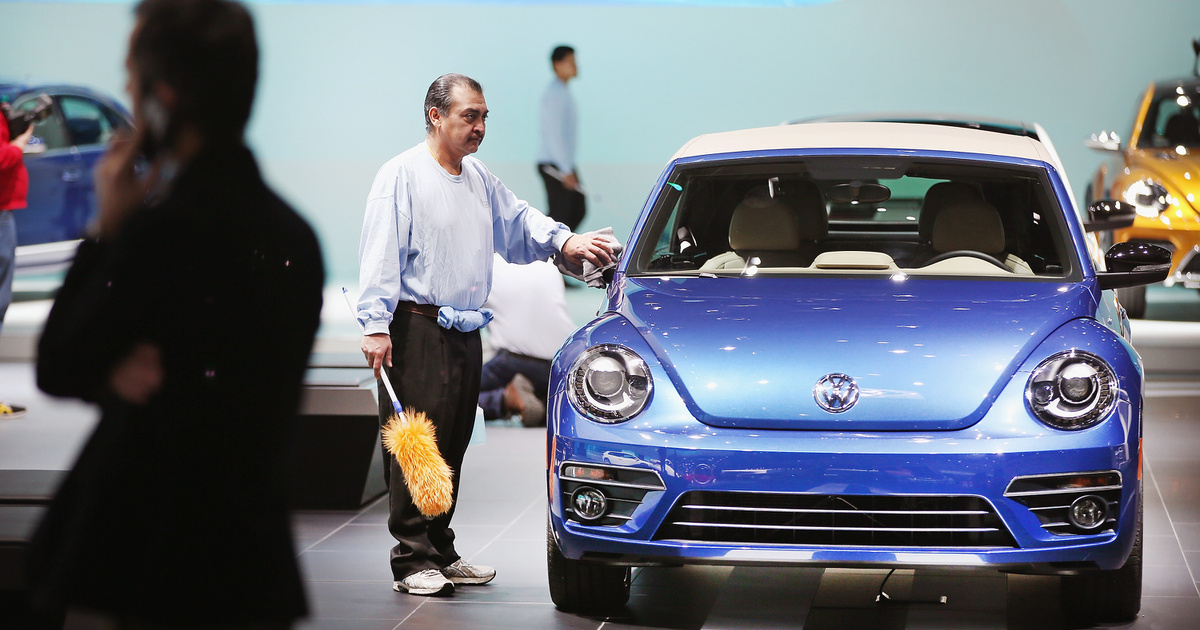 In the summer of next year, Volkswagen will stop producing the cult of Käfer, the VW Beetle, which has been brought onto the market since the 1990s to focus all existing capacity on the production of SUVs, "said Volkswagen. Friday in Washington, MTI. 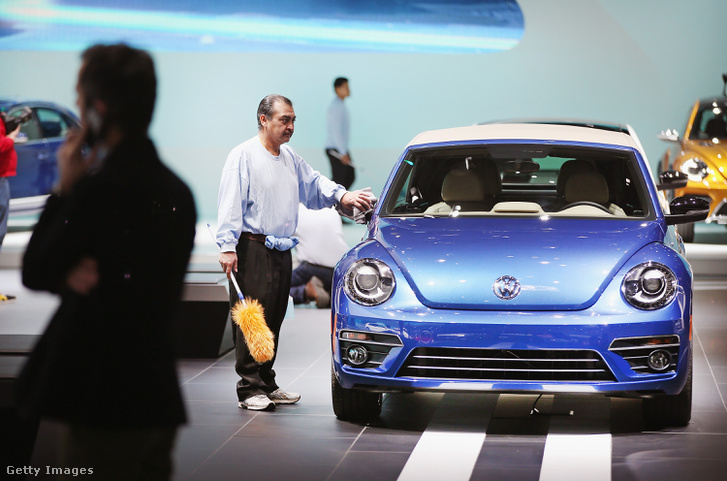 However, before next July, the last parts of VW Beetle would deliver to the assembly line of the Mexican Puebla factory, this year two more special models will be released by Volkswagen.

To better coordinate customer preferences, Volkswagen wants to concentrate on producing existing SUV models in the future. In the United States, Volkswagen mainly produces its range of family cars and electric vehicles. On the American market, the Bug model is no longer suitable.

The idea of ​​the predecessor of Beetle, the beetle, was originally picked up by Adolf Hitler, but the model was only produced in large quantities after the war. The car was very successful in Europe and the United States, but after 1979 it was no longer sold in the United States, but it was only brought to market in Latin America, writes Reuters.

In the mid-nineties Volkswagen did not go well on the American market and in 1998 a new beetle was launched, which was a great success, but in recent years comparable to most smaller cars in the American car market. Since 1998, a total of about half a million has been lost in the model.