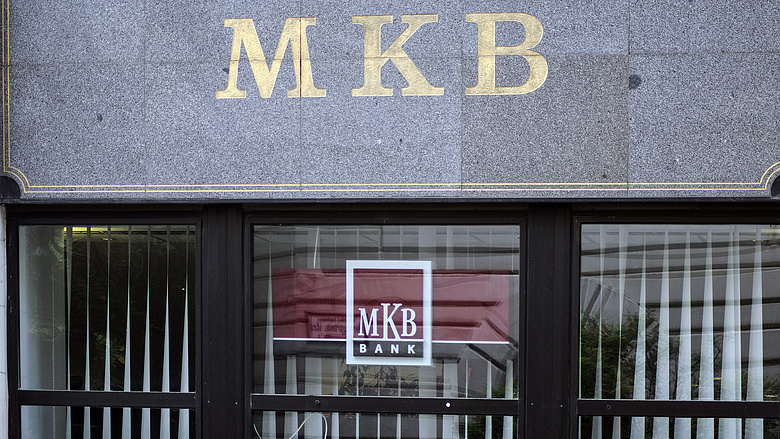 On September 28, MKB Bank sold its 100% stake in MKB Investment Fund Management Plc, which was announced by the credit institution on Monday.

At the management of MKB Investment Fund Management there was no investment fund at the end of 2017 and the portfolios that were handled were delivered to MKB-Pannónia Alapkezelő Zrt. On 1 December 2017 by MKB Bank & # 39; s first half-year report 2018.

MKB-Pannónia Alapkezelő Zrt. Previously operated under the name Pannónia CIG Alapkezelő Zrt. On 19 October 2017, MKB Bank acquired a minority stake of 49 per cent in the company, whose share capital increased to HUF 306 million to 120 thousand as a result of the transaction and the name changed.