Only Richter could become stronger 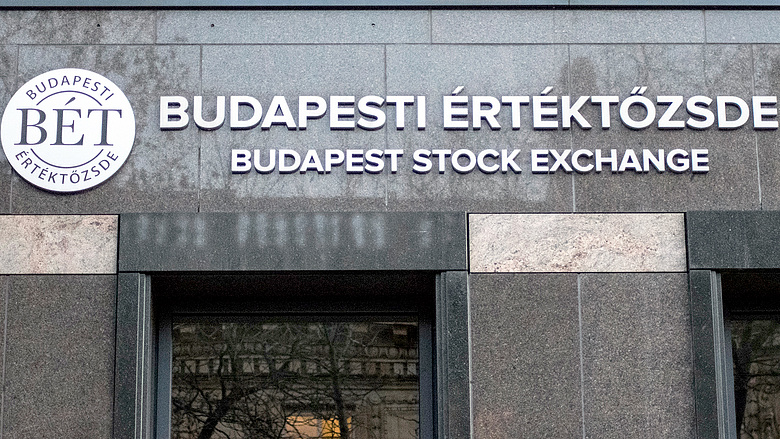 The stock index of the budapest exchange was 179.59 points, a drop of 0.49 percent, Thursday closed at 36 186.31 points. The turnover on the stock market was 6.8 billion forint, while the price of the leading shares was mixed compared to the final day of the previous day, merged with MTI.

After a moderate increase in BUX BUX completed a 180-point decline. Lead papers were different, only Richter could rise, Mol and OTP fell, while Magyar Telekom's prices stagnated – said Attila Keresztyén, the sales agent for OTP Treasury at M1.

Appeninn shares have declined today after the company announced that BDPST Zrt. A share of 20.59 percent in the Konzum PE Private Equity Fund in Appennin will buy as a strategic investor – the Portfolio wrote.

The exchange rate of Magyar Telekom did not change, it reached HUF 400, its turnover amounted to 102.4 million HUF.

BUMIX closed Thursday at 3708.24 points, an increase of 5.59 points from 0.15 percent compared to Wednesday's closing.

The Western European markets are closed

The leading Western European fairs closed Thursday, wrote MTI. Behind the deterioration in investor sentiment is the tightening of the US-Chinese trade-offs, the mutually enhanced guarantees on Thursday. The American import duties of 25 percent on 279 Chinese products and the import of goods with a value of USD 16 billion in the United States were increased on Thursday.

At the end of the European equity market, the oil price of North Sea Brent per barrel dropped by 16 cents to $ 74.62 per barrel.

At the same time, the DJIA index of the 30 leading industrial companies on the New York Stock Exchange was 0.43 percent, and the S & P500 index was a 0.20 percent minus, while the Nasdaq Composite Index of Technology papers dropped 0 , 16 percent reported.

The information and analyzes on this site reflect the personal opinion of the authors. The scripts that appear on this page will not implement the 2007 CXXXVIII. Law (section Bszt.) Section 4 (2). (8) and investment advice under point 9.

When making an investment decision, the suitability of a particular investment can only be determined by an individual investor test, for which this site is not executed and is not suitable. Therefore, for any investment decision you need to know in more detail and more resources, contact your personal investment advisor if necessary.