János Szász was filming for the triumph of Nándorfehérvár 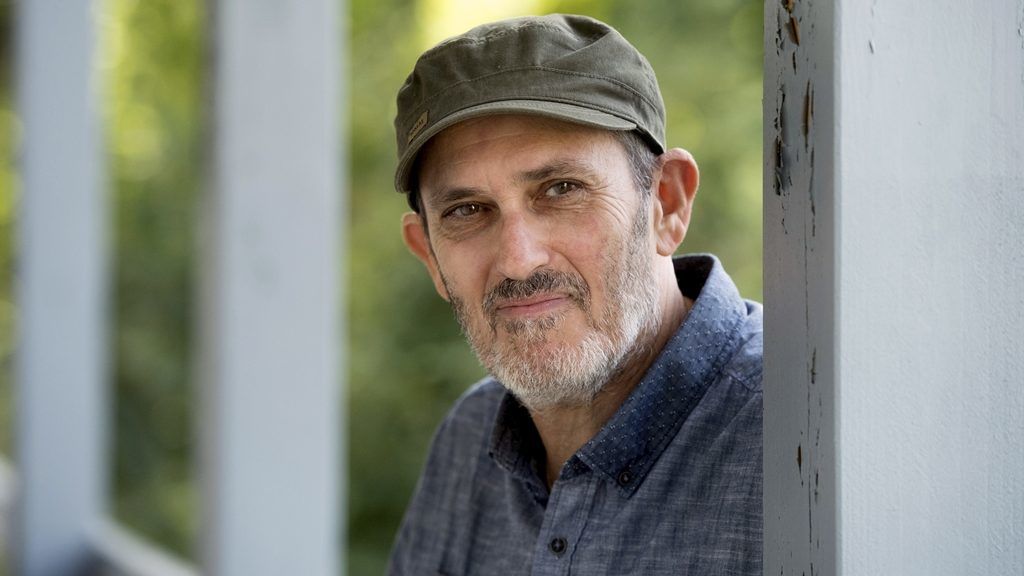 János Szász organizes a historical film about the heroes of Nándorfehérvár, whose production is being prepared by the Hungarian national film fund with 91 million HUF.

Gábor Ferenczy and Attila Tőzsér (The mussel spell. Ernella Wolves. To bring down Tímea Hajnal) Producers Thinks Bálint (Kincsem. Liza, the fairy tale) together with the screenwriter for about two years The last bastion Plan of the film. With the recent scenario, the makers János Szász (Woyzeck. Witman boys. The big book) have been asked to be a director and have signed up for the film program at the Film Fund – read the announcement of the Hungarian National Film Fund.

János Szász told MTI on Thursday: he was very honored to think about it.

I never had any doubts to accept. I read the script that I found very exciting

He emphasized that in 1456, Nándorfehérvár was the most glorious chapter in Hungarian history. A film with modern equipment takes place during the siege of Nándorfehérvár in an era and atmosphere in which actors know that they can die every moment for their country. As you said, they would like to make a large-format film about a large audience, both in terms of age and perception.

János Szász is making a public film this time.

The director of authorship only meets a certain target group. I wanted to tell a lot of people. With the story I have the opportunity to realize this dream 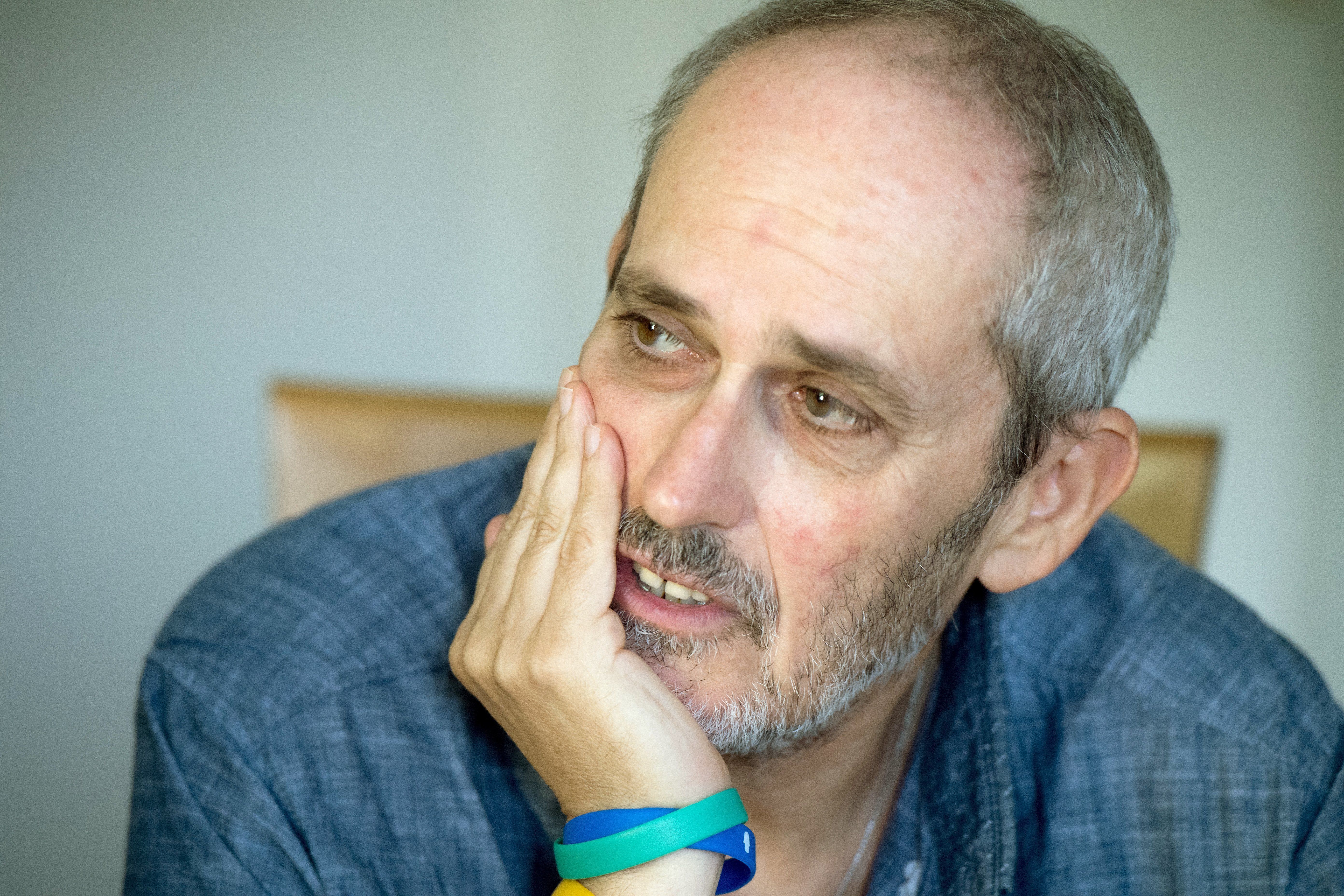 According to the director, this work can create the astonishing Hungarian heroes for whom there are many unexplored biographical data that contradict each other, such as János Hunyadi.

János Hunyadi's brilliant general and the figure of János Kapisztrán also appeared in the film whose faith, patriotism and obsession had "turned mountains" and united their troops to overthrow the overseas Turks.

János Szász emphasized that based on historical facts he would make a film that would be fun, but at the same time, with hard, breathtaking battle scenes and hope, he will prepare himself for an amazing new world of images.

The film begins with the fight with the Hunyadi János against the shipwreck of the Turks on the Danube.

The production process is expected to be completed in December and it is the intention to start shooting next summer. The selection of actors will start soon, János Szász has betrayed that Turkish and Serbian actors will also appear in the film.