According to Cecília Müller, these Hungarian provinces have been most affected by the coronavirus epidemic

hungary December 3, 2020 hungary Comments Off on According to Cecília Müller, these Hungarian provinces have been most affected by the coronavirus epidemic 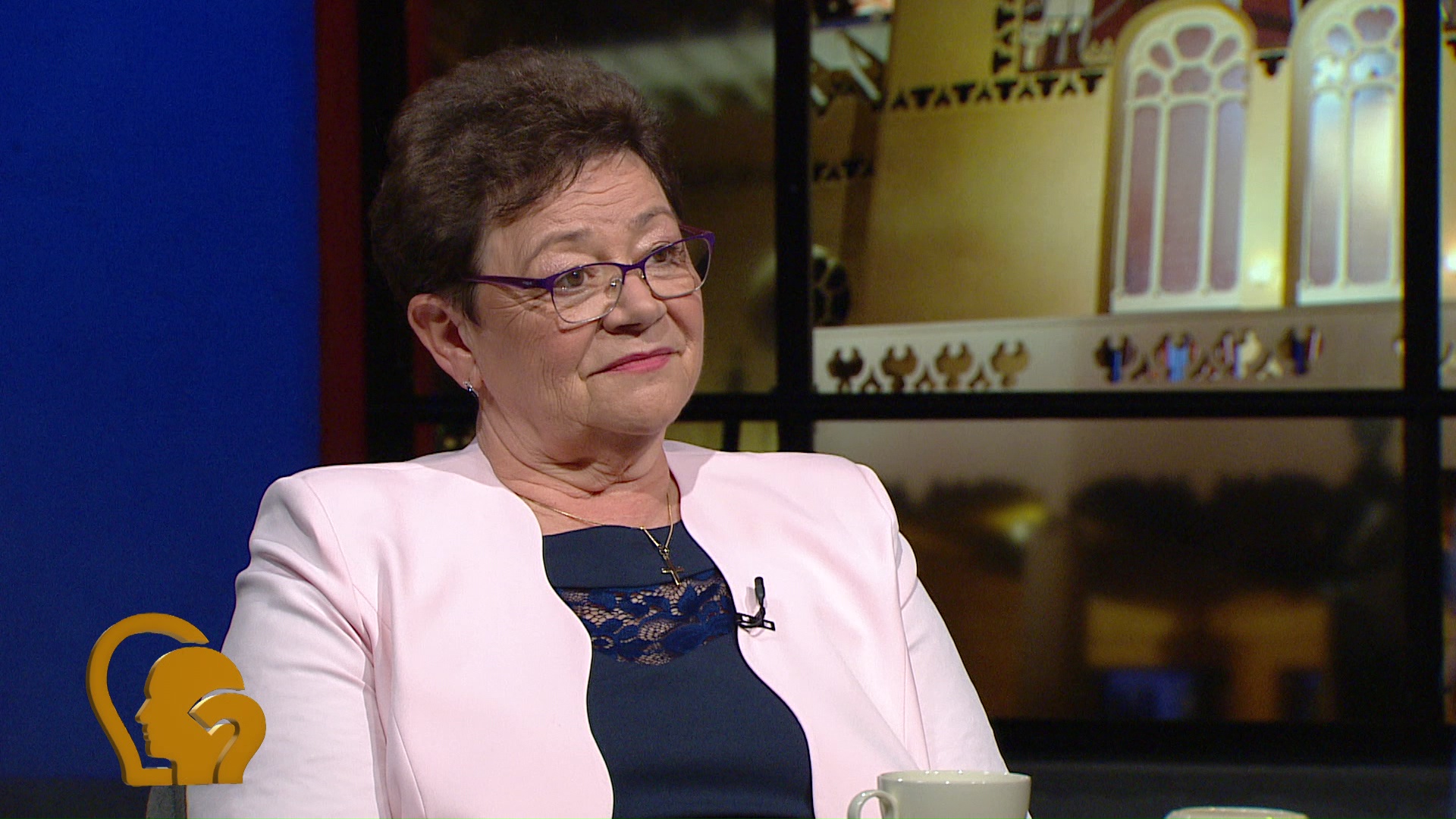 The second wave of the coronavirus pandemic is much stronger across all indicators, the national chief medical officer pointed out at a meeting of the National Defense and Law Enforcement Committee on Thursday.

Cecília Müller – in her report to the operational tribe responsible for fighting the coronavirus epidemic – said: in Hungary from March 4 (from the registration of the first cases) to November 22 3891 people died in connection with the corona virus. In the first wave of the epidemic, 605 confirmed infected people died, 15.5 percent of all victims. 84.5 percent of them died in the second wave.

Currently, the average age of the infected is 40 years and the number of deaths 76 years. Most affected provinces: Győr-Moson-Sopron, Vas and Veszprém counties, while Tolna, Somogy and Baranya provinces are least affected by the infection. The epidemiological numbers of these provinces differ one and a half to two times the national average.

The nationwide chief medical officer spoke about epidemiological measures, including the establishment of a national vaccine factory. Cecília Müller said: The development of Hungarian vaccines is progressing well.

Zsolt Halmosi, the hospital’s national commander in chief, told the commission that there was no lack of capacity, technical or protective equipment in the health facilities to hinder the defense.

Halmosi also explained that when the government lifted the emergency after the first wave of the spring epidemic, the hospital’s commander-in-chief system was still being maintained, but adapted to needs. In the spring, a further 109 hospital commanders were seconded to 108 institutions, There are currently 94 hospital supervisors working in 93 healthcare facilities. Of these, 48 were assigned to the police, 17 to the disaster officers and 29 to the military.