hungary November 30, 2020 hungary Comments Off on Deprivation of the throne in Hungary: Aegon withdraws, an old Viennese dream comes true 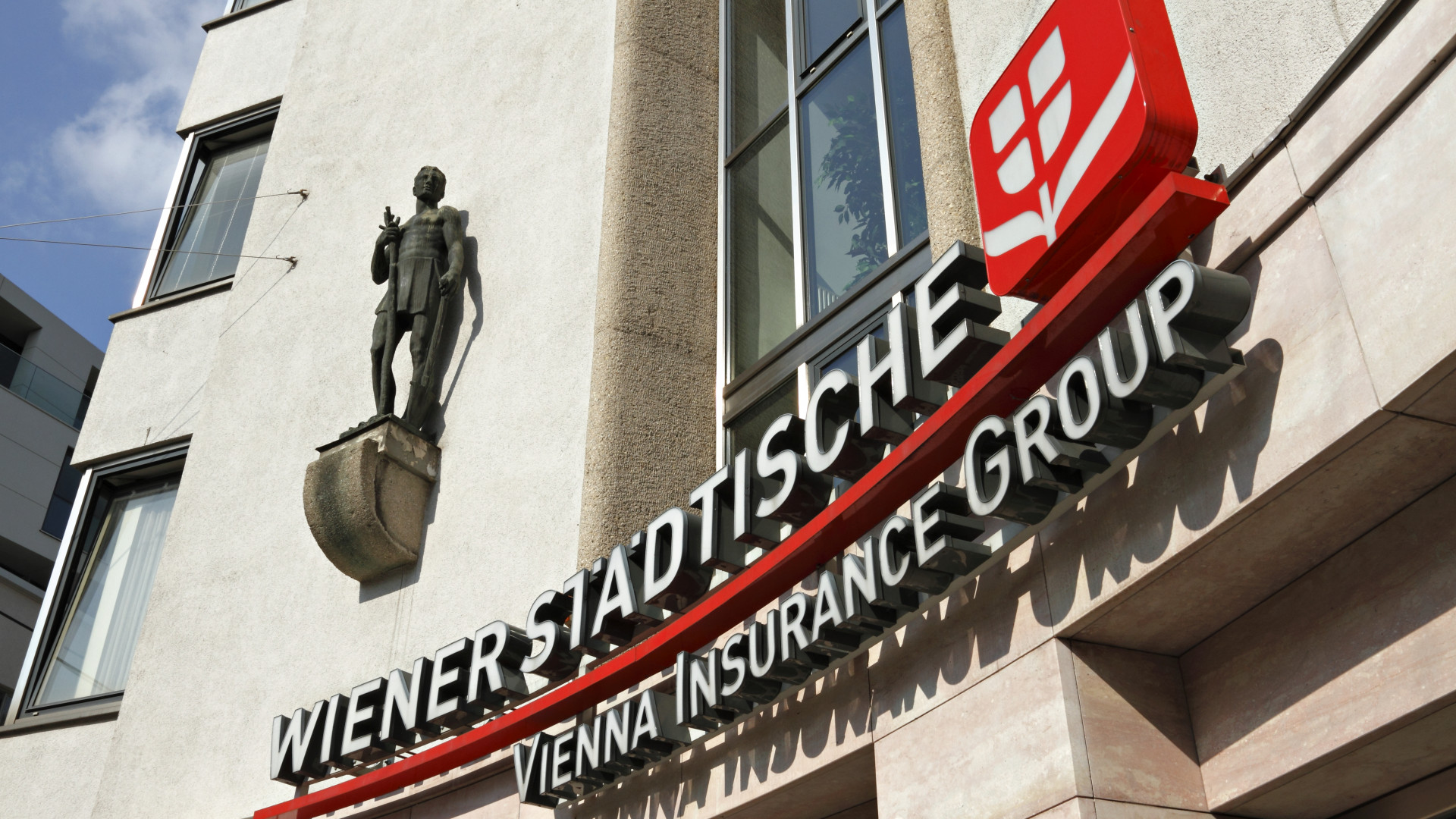 The news, which has been aired in several places in recent months and first written by us in September, turned out to be true: as part of the weight-loss program launched in the spring.

Both values very high, especially given the fact that enormous synergies – at least in Hungary – do not lie in the transaction. Regional insurers (even in light of the expected performance for the next 12 months, which promises to be much tougher than last year) are priced by exchanges with an average P / BV of only 0.6 and a forward looking P / E of 8 , 3. Based on the latter, it is the seller Aegon and the buyer VIG who are rated the worst among the large regional insurers.

The transaction, organized by JP Morgan in the US, was preceded by keen interest, and we heard about the negotiations

According to one of our sources, the government missed a historic opportunity by not making an offer, such as the superbank with the trio Takarékbank, MKB and Budapest Bank as a sales channel, the health insurance market on the brink of an explosion, Aegon’s existing premium reserve and ‘State insurance buyback If a political message would have been of exceptional value to the state. According to one of our sources, it would have been “too sudden” for the government to prepare for the purchase with the right team of professionals.

However, instead of Hungary, Aegon will be owned by Austria, and the buyer will be partly owned by cooperatives / associations:

The Hungarian market is worth a lot to VIG

The question rightly arises: why is the regional Aegon worth so much to VIG?

For example, the Viennese buyer mainly buys a share on the Hungarian market through the transaction and the takeover will allow his premium income to increase by 5-6 percent, of which 3-4 percent thanks to the Hungarian subsidiary. Now it buys the Hungarian insurance company VIG for the fourth time: in 1996 it expanded into the Hungarian market with the acquisitions of Union, Erste Biztosító in 2008 and Axa Biztosító, which was later renamed Vienna Life. For a long time, the multi-brand strategy was preferred, but in 2018 the three companies merged and now operate under the Union logo. The company has grown nicely not only through M&A, but also organically, especially in recent years, but its importance has radically increased with the acquisition of Aegon, You can jump from 8% to 19%.

According to our sources, Aegon Hungary is especially valuable to VIG because of the following:

According to our sources, due to differences in organizations, product portfolios and sales channels, it will be difficult to merge the two insurers, so this is probably only to be expected in the long run.

What about Hungarian customers?