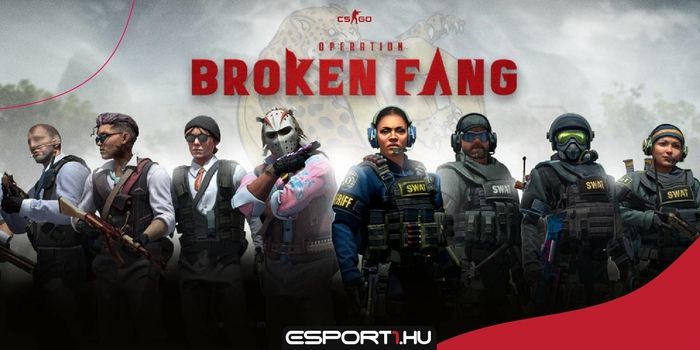 We wouldn’t have believed it, but Valve was really there for the end of the year! 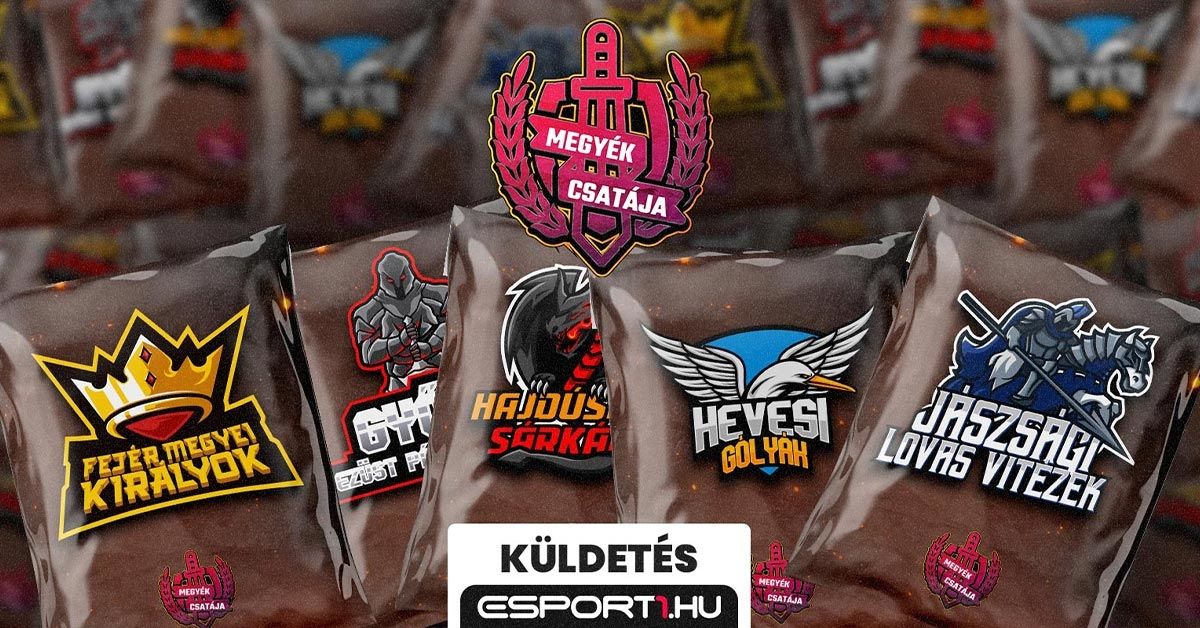 In the end, Valve surprised everyone, because behind the scenes, like Oz, they were working on the surprise with steam power, and the 2.2 GB patch brought it to us in the morning. We are excited to present Operation Broken Fang update!

As we’re used to, there have been a ton of new quests, all the more so with new rewards that we can earn in a whole new system this time. We can still collect stars for completing missions, but we don’t get pre-defined skins, crates, graffiti for them, but we can decide what to spend on what’s new.

And that’s not all. In fact, it is only the beginning. New stickers, new graffiti, new skins, new levels, and even a new game mode fit into the patch. Frostbite is the new location in the Danger Zone, can be played in Guard and Elysion Wingman game modes, and Ancient, Engage and Apollo are available in Scrimmage, DM and Casual game modes.

And the new game mode is none other than the highly anticipated Retake. Everyone has been to retake servers where we can practice how to fetch a particular repository after enabling the C4 bomb, or how to prevent it from being fetched. This is now an official game mode where our company is the same and the second chance match is won by the team that reached the 8 winning round earlier. In addition to all this, there is even a completely new statistical interface, where we can follow the statistics of our own matches in unprecedented detail.

The price of the new Operation is 12.75 euros, which is about 4,500 forints, so for the money we now get a lot of new content. Stay tuned, we’ll take a closer look at the new skins and new tracks in the morning!

Order a OneBlade shaver with 25% discount and free shipping!