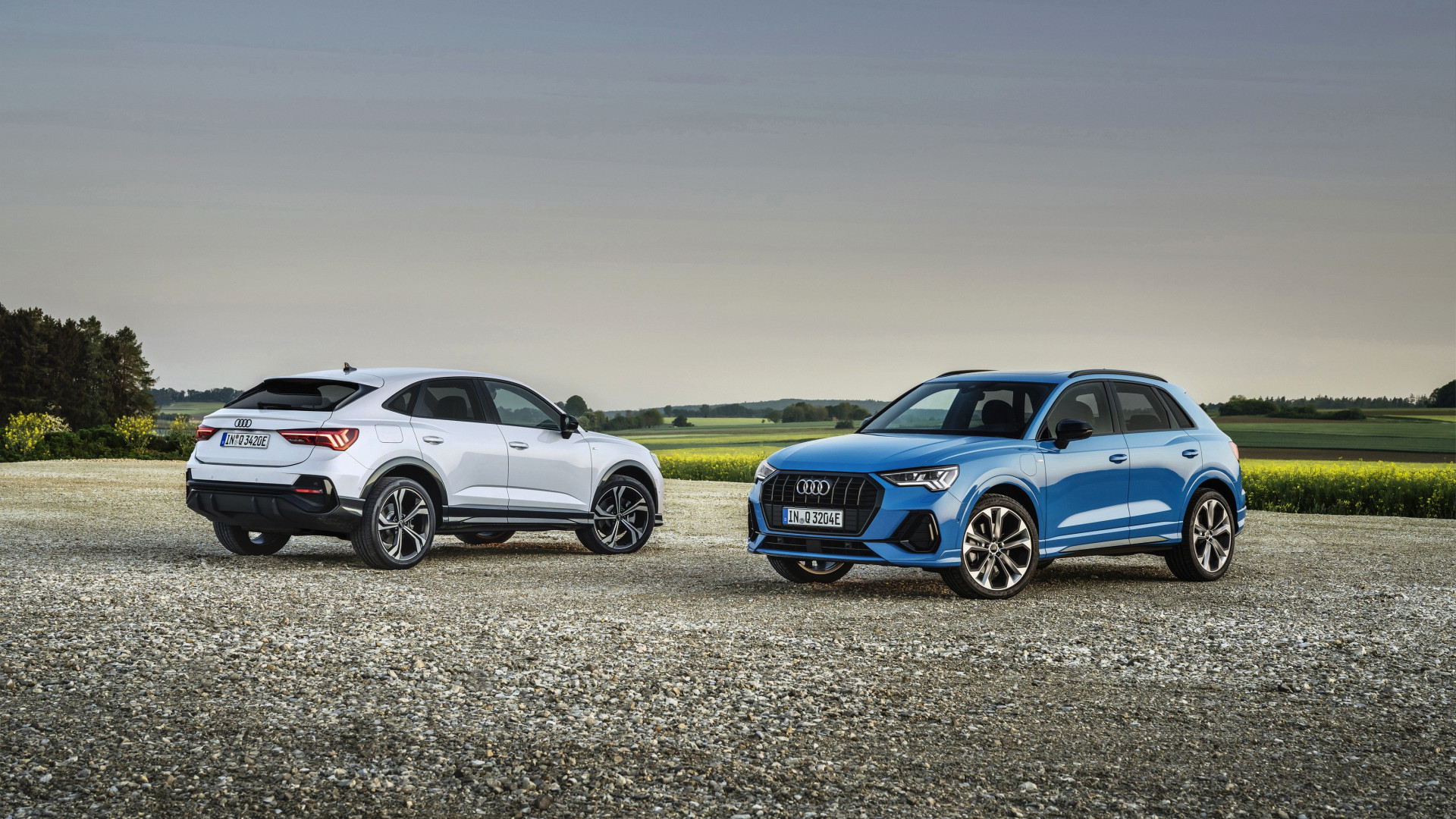 Key analysis and exclusive content under the tree. You can even give a last minute gift to someone with a one-year Portfolio Signature subscription. And if you buy an annual subscription for several friends, friends and family at the same time, you can also get a volume discount. So in addition to making a useful holiday gift, you can even support the production of high-quality economic content. Knowing more

According to the announcement of the Audi factory in Győr, the new Q3 and Q3 Sportback plug-in hybrid models will be manufactured at Audi Hungary in the future and will complement their product portfolio as a highly efficient plug-in hybrid model. As a result, cars with internal combustion, mild hybrid and plug-in hybrid powertrains will also be produced at the Hungarian site.

Our employees are enthusiastically preparing to produce our new models so that they can travel to the world in premium quality from Győr.

Alfons Dintner, chairman of the board of Audi Hungaria, said of the announcement.

Thanks to the fact that the production of plug-in hybrids will start at the Audi plant in Győr, it can be said that

models with such powertrains will also be made in two DOMESTIC VEHICLES.

Mercedes-Benz announced in July of this year that it will also produce plug-in hybrid models, the CLA 250 e Coupé and the CLA 250 e Shooting Brake, at its factory in Kecskemét. The Hungarian Suzuki plant has already started the electrification process, and series production of hybrid vehicles started in Esztergom last December. In January, the company estimated it would produce hybrid cars exclusively for the European Union this year.

It should be emphasized that it is important to the Győr plant in several respects that the Q3 and Q3 Spotback models will be made in a plug-in hybrid version in the future. On the one hand, it shows that, after the necessary adjustments, the production line is indeed suitable for the production of other vehicles with alternative propulsion, in addition to vehicles with combustion engines. The next, even more far-reaching decision would be that the management of Audi AG would bring the production of purely electric models to Győr, which the company had already promised in 2018.

On the other hand, the current announcement reaffirms that the management of the Volkswagen group, and within that of Audi AG, is making long-term plans with the Győr plant. Earlier evidence of this was the domestic development and production of electric motors, and later the domestic production of the mild hybrid versions of the SUV models, the Audi Q3 and Audi Q3 Sportback. This is because the future lies in production centers in Europe whose production is linked in one or more ways to electromobility.

It must be clear that fully or partially electric cars will play an increasingly important role in the manufacturers’ sales fleet due to stricter emission standards. Some players, including Audi, are trying to direct their customers to their alternative powertrain models to reduce their average fleet-level CO2 emissions. Failing this, they could soon be forced to pay significant fines. Buyers, especially in wealthier European countries, are buying an increasing share of plug-in rechargeable vehicles themselves, whose market share among new car sales has increased dramatically over the past 12 months.

Third, the fact that plug-in hybrid models can be created in Győr is also very positive news for the later utilization of the available production capacity. With internal combustion engine vehicles gradually disappearing into the background, unnecessary capacity can be created in Győr, the reuse of which can be significantly contributed by starting up and starting up the production of electric cars.

The announcement also outlined key technical data, showing that the 1.4-liter TFSI engine and electric motor, which together deliver 180 kW (245 hp) of system power and 400 Nm of torque for the entire system, are key components of the powertrain for the two new models. life. As a result, acceleration from 0 to 100 km / h takes 7.3 seconds for the Q3 45 TFSI e and Q3 Sportback 45 TFSI e, and both models reach top speeds of 210 km / h.

However, there is some difference in energy consumption, the former consumes 16-14.4 kWh per 100 kilometers, while the latter has 15.9-14.6 kWh. The total range for both models is approximately 710 kilometers.

The high voltage battery is located in front of the rear suspension under the floor plate. The 96 prism-shaped cells of the battery store 13 kWh of energy. The battery system has its own cooling circuit that is connected to the air conditioning system and thus ensures efficient cooling even with the highest demands.

In this mode, vehicles travel at a maximum speed of 140 km / h. At low speeds, the AVAS (Acoustic Vehicle Alert System) produces a legally prescribed electrical sound to warn other road users.

This allows an empty battery to be charged in 3 hours and 45 minutes with the standard mains charging cable.

With the free myAudi app, customers can remotely control the charging, timer and preconditioning from their smartphone. Audi customers can choose Volkswagen’s natural electricity supply, which is 100 percent renewable, to power their homes and garages. Compact plug-in hybrids use a “Mode 3” type cable for charging at public AC charging stations. The e-tron Charging Service, which covers most countries in Europe, can be of great help to potential owners: it gives access to more than 155,000 charging points with one card.