hungary November 23, 2020 hungary Comments Off on Index – Domestic – A tasteless and dangerous joke was made with the ambulances of the capital 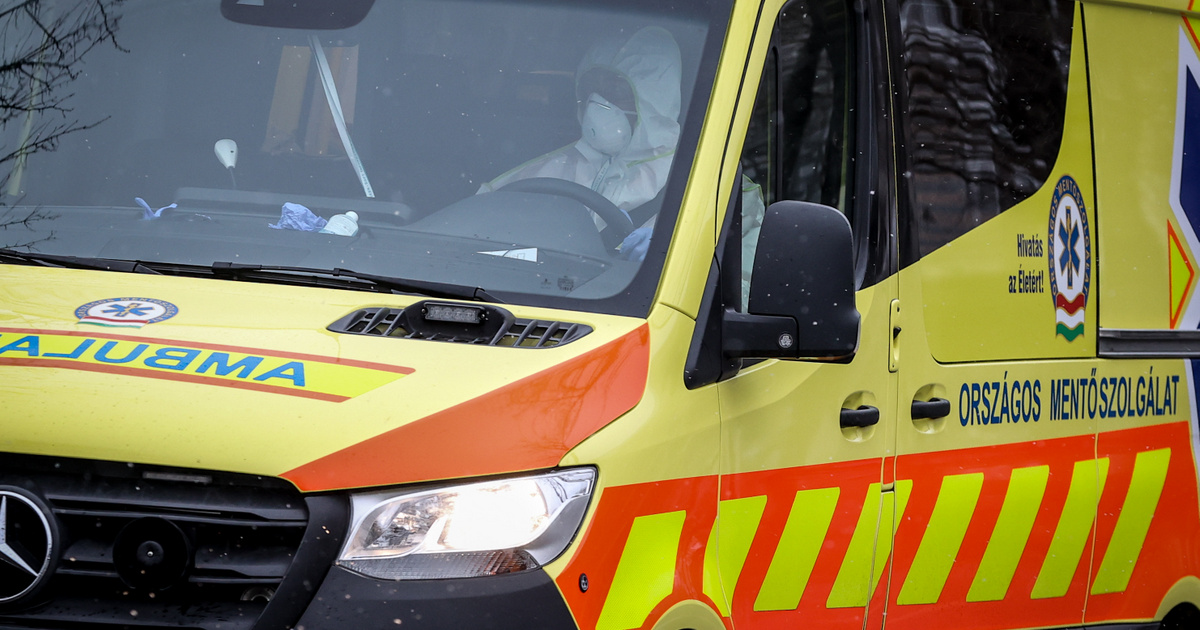 Rescue workers now perform an average of 3,500 rescue tasks and more than 10,000 samples per day, the National Rescue Service reports in its Facebook post. Yet there are still people who, despite their enormous workload, ridicule their work.

So was a Sunday afternoon in the belly stabbed wife asked for help from an ambulance in the XIII. to a district where multiple units were immediately alerted by the rescue chief.

Ambulances arrived within minutes on the spot, but found after a long briefing no injuries and the applicant was inaccessible. The lifeguards after they realized that this was just a bad joke, left the scene and immediately began performing real tasks.