hungary November 28, 2020 hungary Comments Off on János Lázár is said to be stricter on new types of tobacco products 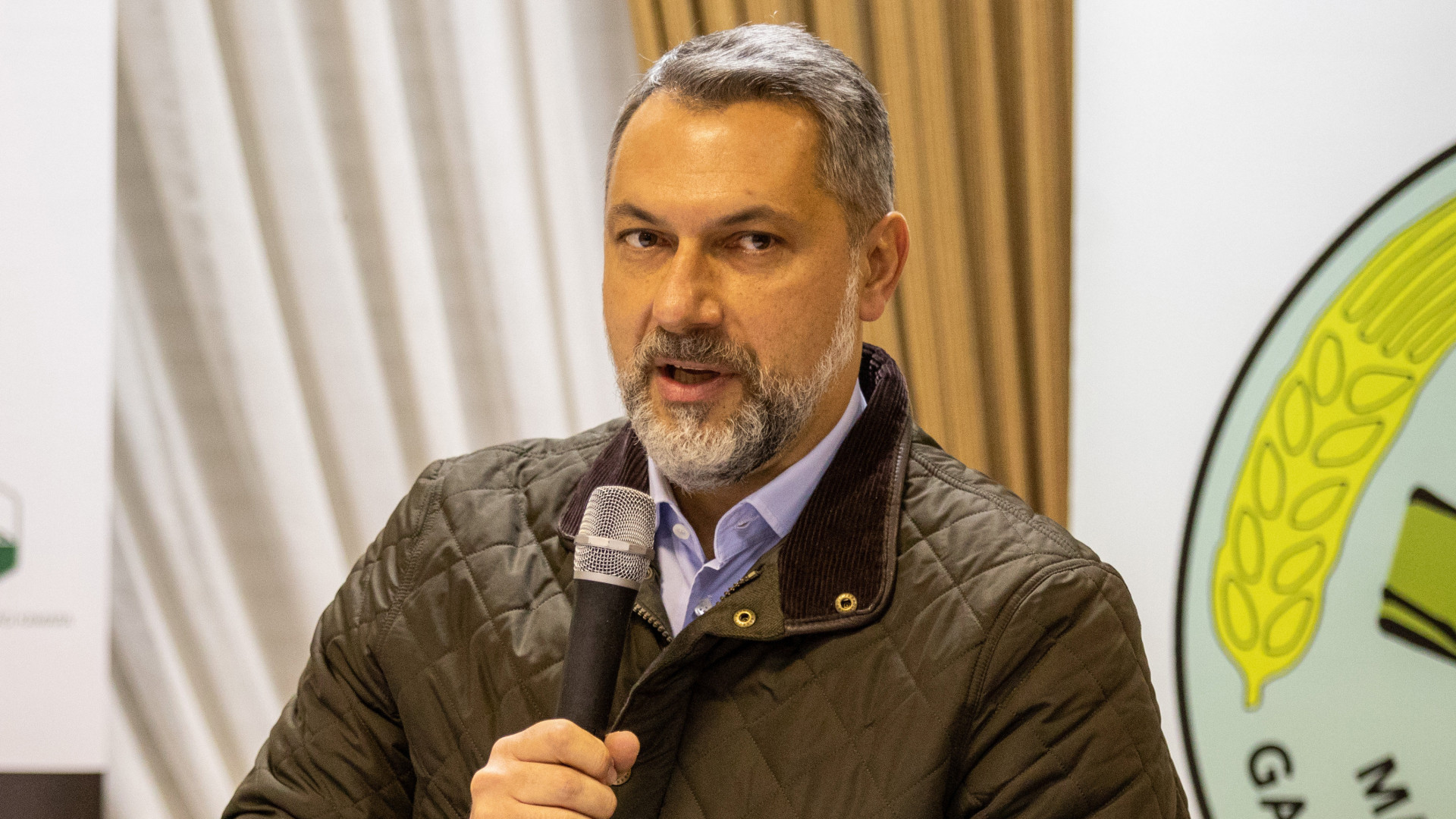 The politician started the interview by stating that smoking in no way serves the public interest. According to him, smoking violates the fundamental rights of others, especially the right to a healthy life for all people. “On this basis, I presented to the government the proposal, which sparked great controversy, to ban access to tobacco products in Hungary. My original proposal was that those born after 2020 would not even be able to buy cigarettes. when they are 18 years old, ”recalls the Prime Minister, who also said that ten years ago a third of the adult population had smoked, now only a quarter.

He also stressed that there is reason to be optimistic about the downward trend, but there is still a long way to go.

The instruments of regulation, prohibition and taxation must be used in conjunction with the important task of prevention and termination.

János Lázár also spoke of the tobacco industry being extremely innovative, which he said is “no wonder, since its survival is at stake”.

“They realized in time that by replacing traditional smoking tobacco products with new types of heated tobacco products or simply other nicotine replacement solutions such as e-cigarettes or nicotine pads, they should try to get their consumers used to them, or possibly buy new ones,” he felt. Then he added:

and it is up to governments to limit that intention too.

“It is no coincidence that Hungary, unlike many other EU member states, has excise duties on new types of tobacco products. In fact, nicotine pillows, which are a gateway to children, are subject to excise duties on tobacco for consumption, which is also trying to use a tax. to prevent these products from seducing young people, ”he said.

I hear arguments that new types of products are less harmful, which sounds good and may not even be ruled out, but it won’t be clear until 10-15 years if it’s true.

“Until then, we can’t leave anyone unprotected,” he projected.

He also stressed that “smoking should therefore be reduced by whatever legal means available to us”. He acknowledged, however, that the excise duty on traditional cigarettes was the only counterexample where we so far failed to meet the higher levels expected by the Union, so “increasing excise duties on cigarettes is now both a national interest and an external restriction”.

The politician was also asked about the economic impact of smoking, saying that “it is an economic principle that in Hungary, unfortunately, budgetary returns from smoking are still much lower than health expenditure”. “And if we add that our fellow citizens who are sick or prematurely lost are also excluded from the production of our common good, then the picture is particularly sad,” he added.

János Lázár strives for it

In this regard, he also listed his suggestions: