On both PS5 and PS4 machines, the resolution of Sackboy: Big Adventure is surprisingly low

hungary November 30, 2020 hungary Comments Off on On both PS5 and PS4 machines, the resolution of Sackboy: Big Adventure is surprisingly low 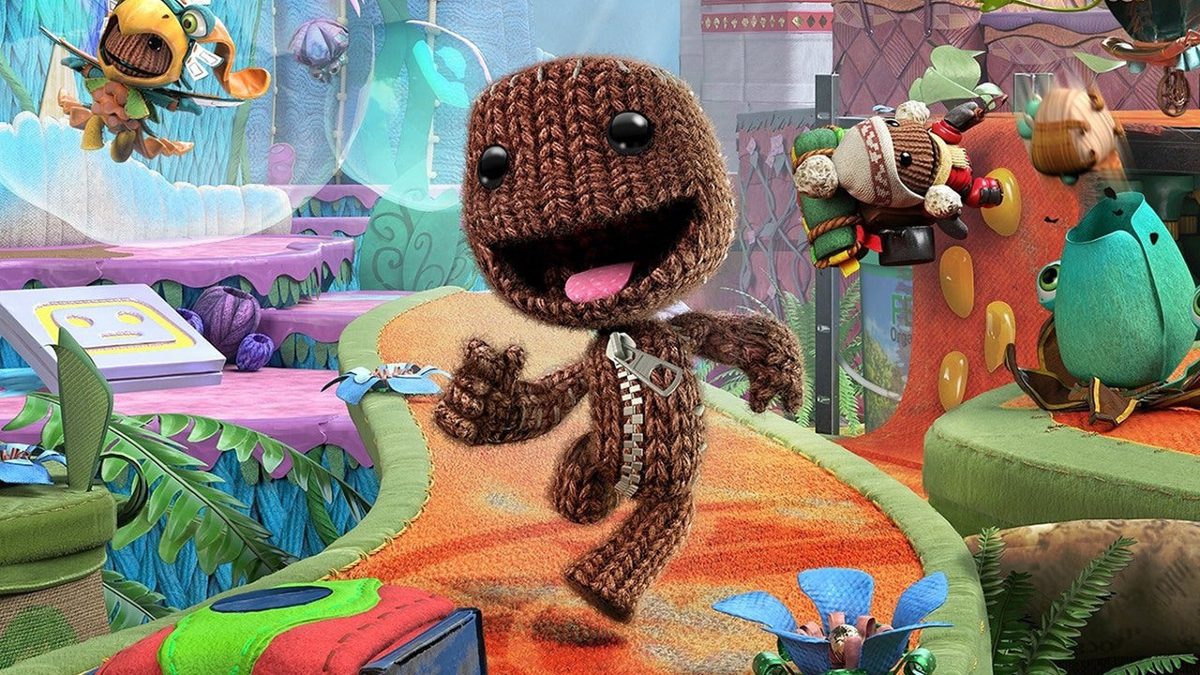 On November 12, simultaneously with the PlayStation 5, Sackboy: The Big Adventure, a platformer jumping platformer, was released that also appeared on the PlayStation 4 the same day. Famous for its graphical analysis, Digital Foundry also recently took a closer look at this game and found something interesting: Sackboy runs on three consoles with three different resolutions.

Of course, the PS5 version is the one that worked the best. But in vain it seems like it works in native 4K, it actually uses a dynamic resolution that only reaches “75%” in 4K. Meanwhile, the PS4 Pro focuses on 1080p, while the regular PS4 can only squeeze 720p out of it. The explanation for the lower than expected resolutions may be that all versions deliver a stable 60fps, so the developers have probably made a compromise on that. While a cartoon-like platformer, the PS5 version also has realistic reflective surfaces, high-quality lighting, and lifelike materials. DF said they could have intended the game primarily for PS5, which would explain the worse PS4 performance.

Nevertheless, Sackboy: Big Adventure doesn’t seem ugly at all. The game retails for 24,000 forints on PlayStation 4 and PlayStation 5, with a Hungarian caption.