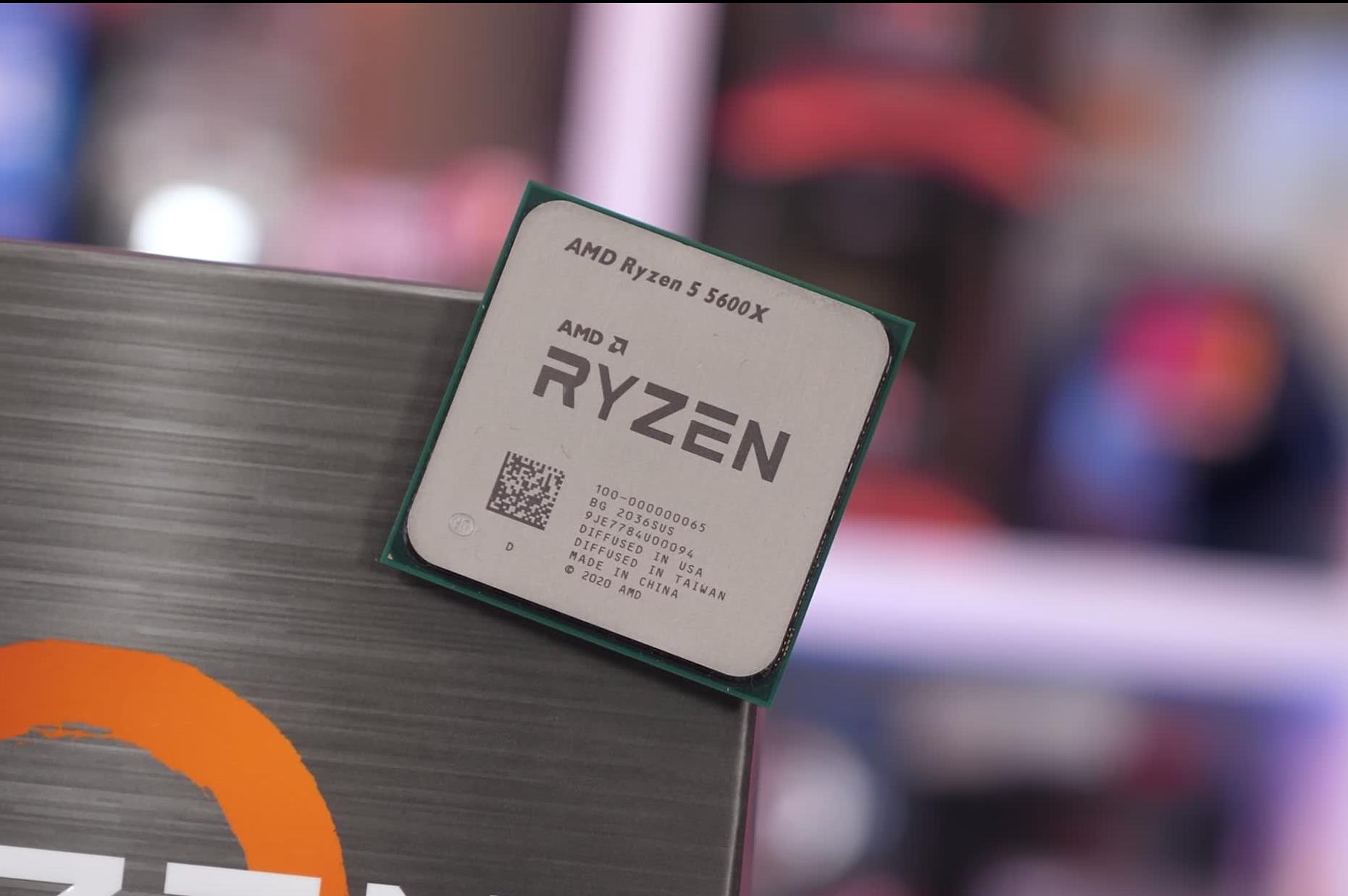 A large German trader tried to prove this with new sales statistics.

Mindfactory is one of the largest technology product traders in Germany and the continent, so to some extent the sales statistics are also authoritative. The company regularly publishes how much of the processor it sells, and it has long been true that retail shoppers basically carry AMD Ryzen chips.

Examined from data from the past week it turned out tothat the popularity of the Ryzen 5 3600X started to wane, but in favor of the Ryzen 5 5600X, which is 47 percent faster on synthetic measurements than its predecessor.

Of the Ryzen 5 5600X, 480 were sold at Mindfactory in one week, and it was still only the 13th most popular CPU. In a week, the company sold 12,215 AMD CPUs, during which time they took orders for 2,040 Intel CPUs. So the AM4 platform is a huge success for AMD, with 85.69 percent of the company’s CPU sales, according to Mindfactory – and it remains to be seen how Intel could cut corners.