The best car gifts for Christmas among ten thousand forints

hungary December 3, 2020 hungary Comments Off on The best car gifts for Christmas among ten thousand forints 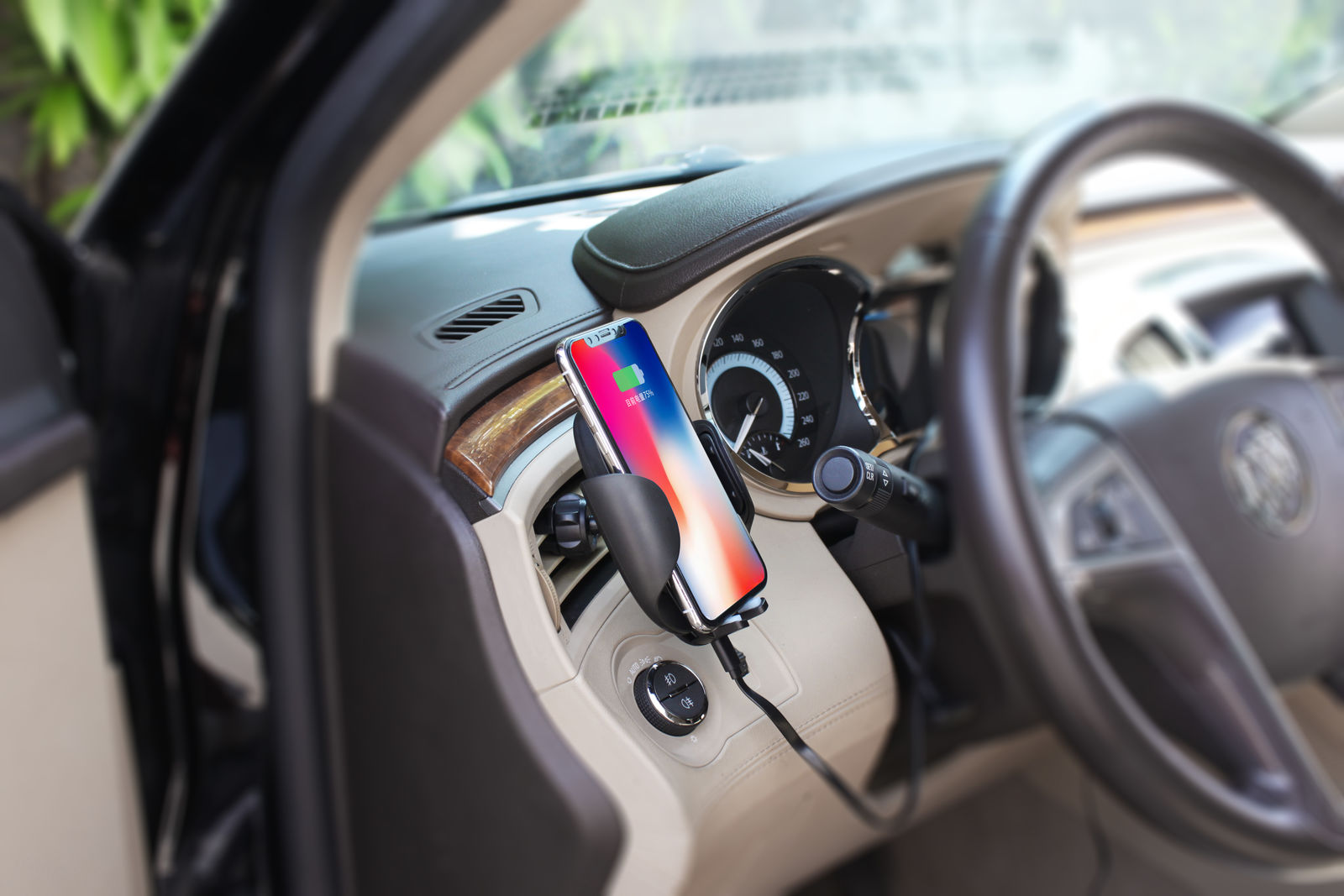 When the twentieth scarf is in the closet and the Danube can become clogged with perfumes, many see that it is time to please their petrol-blooded relative again with the time-tested hit: a car surprise. Then, over time, unopened packages prove that the choice was not right – “you already have it”, “you don’t need it” or are discarded for other reasons. We’ve put together six tips with items that look good and useful, affordable, and even have a program idea.

Amber shift knob, plastic mirror for Lada: Before the regime change it was natural to give car owners extras, but nowadays trinkets are less fashionable. The things that cost more (aluminum wheels, window film, reversing radar) are arranged by everyone, or they are built into new cars from scratch, winter gift packs for ice scrapers are trivial. Fortunately, for 5-10 thousand forints, there are already good gifts outside the world of carbon-pattern spoilers, although many of them are not meant for the car, but for the living room, or for a later experience.

“Joe, I have a good idea. Let’s design a new car, ”said chief engineer Henry Ford, who was none other than József Galamb. an abandoned idea of ​​a turntable built into a car, the story of a former SS officer involved in the development of the BMW 1500 and other successful models, or Elon Musk’s strange composition from one of the Bond films. The history of the auto industry is teeming with strange stories.

The most interesting of these is presented in 240 pages by Krisztián Bolgár’s new book, which is not only about scandals, but also about the effects of the car industry on mass culture, the birth of legendary brands and types, and the maneuvering of business groups. Highlights the work of legendary automotive designers, engineers and executives, which is often controversial, including quite a few Hungarians. Because of the well-articulated chapters, the More than cars offered at a price of HUF 4,490 may also be of interest to those who cannot read for hours at a time.

It is becoming more common to use the phone not only while driving (hands-free of course), but also to navigate and listen to music online, which consumes a lot of energy. It is therefore not enough to place the device in a visible way, but it is also advisable to charge it continuously, which involves macerating the cable connection. The solution is provided by wireless charging, i.e. Qi functional brackets, which can be inserted into the cigarette lighter socket only once with a string, and when they recognize a plugged-in phone, they automatically start charging at 5-10, sometimes up to 20 watts of power.

Before buying, make sure your gift device knows the Qi (or EPP) protocol, and it is a good idea to decide if it can be mounted on a vent or a suction cup on the windshield based on the car’s dashboard design and the driver’s taste. There is a wide variation in prices, but you can also catch species under ten thousand forints (user reviews can give an idea of ​​their reliability). As an alternative to the supports, the wireless charging pads that can be placed in front of the gearbox can also be of interest, especially if the touch screen of the newer car supports phone mirroring.

We also presented an impressive condition, a wrinkled door joint and a characteristic white-green-blue painted 350 tourist bus from the Ikarus fleet, which evokes the legendary era of Hungarian vehicle production and aviation (and ground handling) at the Ferihegy Aeropark. Now in the web store of the Aviation History Museum and non-profit cultural center, a 2021 calendar of the buses in Malay colors has appeared, featuring special photo compositions featuring flight attendants in old-fashioned clothes, Malév-Lada and Ikarus 55 floating in night lights. The price is pepper, 4900 HUF.

It may seem unusual to glow not only on the Christmas tree, but also under it, wrapped in decorative paper. But think about it, few have the privilege of a xenon or more modern LED headlight car, most still use halogen, which is often dimly lit on the road. So a useful gift (especially for shorter sunny winter hours) can be an extra light bulb with up to 150 percent increased brightness depending on the design, the truly professional versions of which are available in stores for around 4-8000 HUF / pair, but a lot of these are disappointing in terms of lifespan.

We have previously shown in a light laboratory test that lamps, like winter tires and other components, should only be selected from branded products, avoiding anonymous Far Eastern wearers, and banning the retrofitting of xenon. Of course the socket type (e.g. H4, H7) has to be adjusted, and depending on the type of car, the replacement can be a simple or torturous operation. There is another important factor, the condition of the luminaire: the tired braid diffuses the light poorly, and the matching of the lamp is worth nothing with a matte plastic lamp – the latter is worth polishing.

Back to the future model car

Without knowing a specific wish, it is quite risky to give a model to a collector, but for any other car enthusiast, a miniature on a desk or in the living room can be a delight. Movie vehicles such as the 1:24 scale DeLorean DMC-12 are particularly popular from the second part of the famous Back to the Future trilogy. All the doors of the metal model of about 18 centimeters can be opened and the cabin is detailed, for 8400 forints you can invite both adults and older children to travel on time – even without the figure of Marty McFly and Doki.

Giving a program in lieu of an item is really classy, ​​except that riding technique training courses and experience guides cost tens of thousands of forints. What can be given from a smaller frame? Karting seems an obvious choice, at Silverkart, for example, a basic voucher for a race of 3×8 minutes from 8,000 forints, at the Hungaroring Kart Center or at the Go-Kart Arena, 1-2 thousand forints cheaper. Of course, due to the coronavirus epidemic, it’s not possible to immediately put on a helmet, so most companies are extending the validity of vouchers by six months instead of the general three.

If you are willing to go beyond the framework defined in our article, you can spice up the program with a time trial, but you can also opt for a different experience from HUF 12,000. For example, a quad bike tour through a ditch bush organized by the RMC in Törökbálint, for which beginners can also register. From a comparable amount we can give a less busy but longer time, namely reading newspapers. From the annual subscriptions of the various magazines, we highlight the Retro Mobile, which deals with vintage cars and motorcycles, so that tests and car history can end up in our family members’ mailboxes every month.