The Hungarians did not go to the store on Black Friday

hungary December 4, 2020 hungary Comments Off on The Hungarians did not go to the store on Black Friday 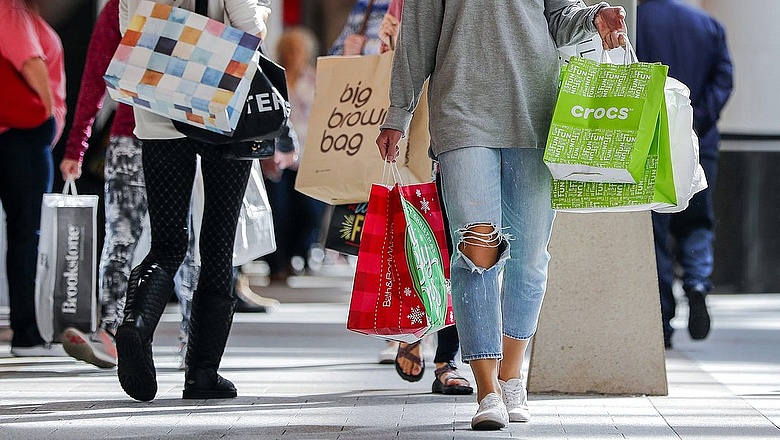 Brick-and-mortar stores didn’t like November of this year, the long-awaited outbound customer traffic wouldn’t show up, and at no point during the year’s special consumer period was there more in the stores than ever before.

Black Friday, which has been popular in Hungary for many years to avoid technology and physical weight overload, was announced by many stores 1-2 weeks earlier and extended its promotions for several days or even weeks – well, and of course the hoped-for high visitor numbers and also to maximize revenue. Based on LocSight data, which provides a real-time BigData-based service based on anonymized cell phone location data, it didn’t really help the moderate number of visitors compared to before.

While November traffic that peaked during Black Friday in 2019 really saw a noticeable rise in curves, the number of visitors to brick-and-mortar stores in November, including the last Black Friday week, was pretty much the same this year, adding that in the weekend more people were always shopping. .

In terms of traffic, the Black Friday weekend was only about 4 percent above the November week average for the malls.

The same value is 3.5 percent for Auchan and Tesco stores and 5.2 percent for retail parks, said Tamás Hegedüs, one of the group’s analysts, at CBRE Hungary and Helix Consulting.

In this regard, the winners of the joint contest of the Pest side and Csepel were the Arcade, the Pole and the Westend. In Buda, Allee and Mammut compete closely for the title of the busiest November square, followed by MOM Park and Campona. Of the “suburban retail parks” in Pest County, the so-called retail parks, High in Vecsés, Market Central attracted the most visitors in November. This is followed by the Premier Outlet Center, followed by the Buy-Way and Stop Shop III. and IV. district units.

In constant competition from department stores Auchan and Tesco, this November, Auchan benefited. The first three places were taken by the company’s stores in Budaörs, Dunakeszi and Soroksár, based on the number of visitors, followed by Tesco’s stores in Budaörs, Fogarasi út and Pesti út.

It is important that the research is specific to the number of visitors, the different basket value of each location nuances the picture somewhat. In addition, the cross-visit rate of individual commercial units is also high.
The aggregation described applies only to physical stores, with web stores reportedly showing the opposite trend.