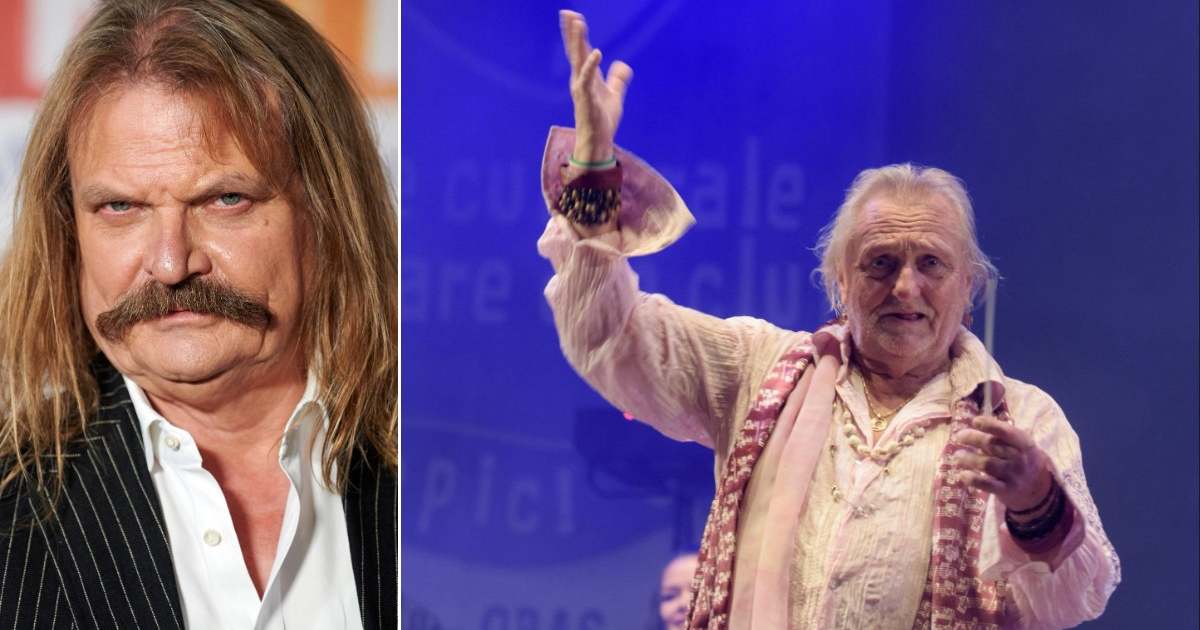 Leslie Mandoki a Kossuth Radio Sunday Newspaper he recalled on his show Benkő László. The world-famous Hungarian musician said he was the keyboardist and composer of the band Omega despite life’s challenges, he was always able to keep his smiling, loving, helpful nature.

He remembered the times he regularly visited his Munich home with László Benkő Ciki (drummer Ferenc Debreczeni) and Elefánt (guitarist György Molnár). According to his praise László Benkő had a great talent as a conductor, he was a true master builder of the trade.

Leslie Mandoki also spoke of the fact that when Gábor Presser and József Laux parted ways from Omega, everyone, including the communist leadership, felt that nothing could come out of the band, even though the band really blossomed after that. He remembered that at the time there were only two Hungarian bands that could ‘kick the ball’ in the West: one was Syrius and the other was Omega. The gangs became too strong for the communist leaders to crush them.

– László Benkő considered the role of electronics very important, after the departure of Gábor Presser he played exclusively on keyboard instruments, including the synthesizer, which was first used by Omega in Hungary in 1973, he revived. As he said, rock music played a major role in the fall of the Berlin Wall, and the Hungarian desire for freedom also played a major role.

“Gorbachev said that rock music was communism’s greatest enemy.” I will always think of them as heroes, brave heroes who hit the Iron Curtain from the east, he emphasized.