Tragic: the legendary Hungarian actress died in her home

hungary December 5, 2020 hungary Comments Off on Tragic: the legendary Hungarian actress died in her home 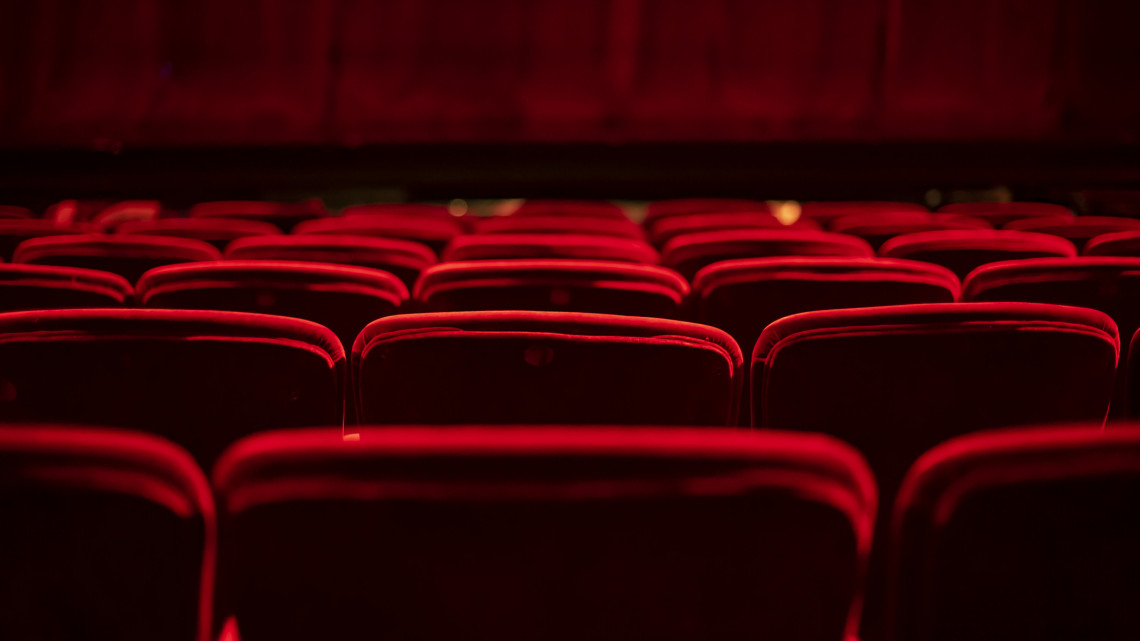 Ildikó Pécsi was born on May 21, 1940 in Polgár and graduated from the College of Theater and Film Arts in 1962. He was contracted to the National Theater of Pécs and between 1966 and 1970 he was a member of the Comedy Theater. He spent three or three years at the Microscope Stage and the Katona József Theater in Kecskemét. Between 1976 and 1985 he played on the Radnóti stage and from 1985 to 1990 in the Volkstheater. From 1990 he was an artist in the József Attila Theater. He has performed at the evenings of the Crown Stage and around the country with his solo shows (Love, Among Flowers and Snakes, Alone, Trust, I was born Greek).

From 1994 to 1998 he was a member of the MSZP parliament. From 1980 he was a board member of the Theater Workers Union and also chairman of the board of the Help Foundation. The versatile actress not only delivered outstanding performances in the most important dramatic roles in world literature (O’Neill: American Electra, Sophocles: Antigone, GB Shaw: Warrenné’s Craft, O’Neill: Unhappy Moon), but also excelled in comedies and musical pieces. (Neil Simon: Furc Couple, Achard: The Foolish Girl, Brefford: Irma, You Sweet, Brecht: Beggar).

He has starred in over a hundred films, TV games and series (The Captain of Tenkes, The Golden Man, Swan Song, The Devil Beats His Wife, The Bacterial House Starts, You Ragged Life, Linda, Montecarlo !, Two Against Paris) . They were also busy with the cabaret programs of Hungarian television, their double with Imre Antal was a great success. In addition to his acting, he even directed and wrote plays, in which he directed a classical Greek play at Tác-Gorsium every year for ten years. He has published four books, released a record for children in 2008, recorded several audiobooks and performed his own evenings (including Blaha Lujza, Melina Mercouri).

The Facebook post of the Gödöllő Municipality reminds us that, due to the extremely versatile personality of the name Ildikó Pécsi, she was almost united with many city events: the Queen Elizabeth’s Recitation Competition, the Women’s Day program, He performed in different city themes and worked as a director. In many cases, her husband, Olympic football champion Lajos Szucs – participated in the events – who was also an honorary citizen of Godollo. “It is a deep sadness that they both left them here this year,” the report reads.

His work was awarded the Mari Jászai Prize in 1976, a Worthy Artistic Title in 1980, an Outstanding Artistic Title in 1987, and the Middle Cross of the Order of Merit of the Republic of Hungary (Civil Section) in 2006. In In 2007 he received the Kossuth Prize for his decades of highly popular, versatile artistic work and performing arts. He has been a member of the Society of the Immortals since 2009 and received the Homeland Award in 2011. This year he received the Lifetime Achievement Award from the Hungarian Film Academy Association.