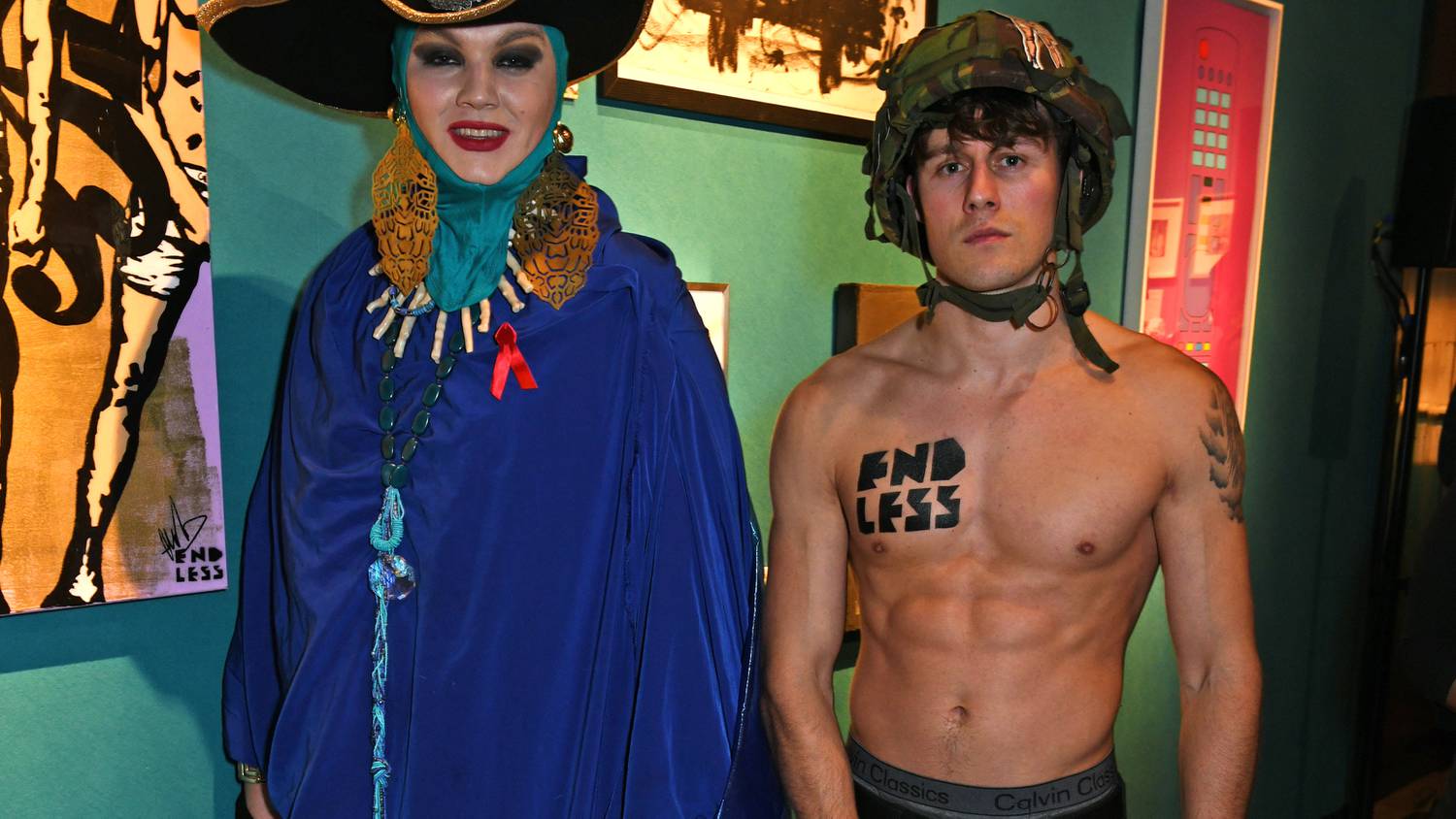 During the year we collected photos from the Kockahas blog, but we did not deserve an independent message and now we have presented the most photo's per theme since Christmas. But there were still 16 photo's that we could not reach, so 16 photos were made in the extrarandom mode, which has nothing to do with each other, besides the lack of clothing for the men. For example, they were the duo of Transcend, America & # 39; s Got Talent in September.
Photo by Steve Granitz / Getty Images Hungary