Even the monthly salary of one million is not a dream! 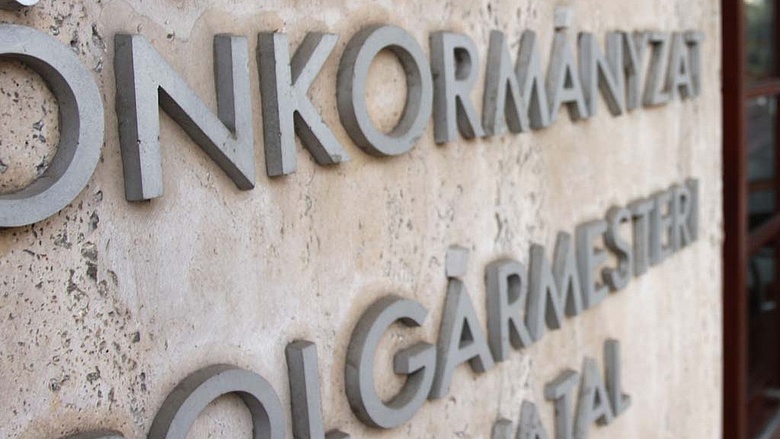 In Budapest, 10 of the 23 district governments have (senior) advisers in service. A total of 39, 21 million on a monthly basis, that is, their average remuneration was 541 thousand forint – it was known by public information from Zoom.hu. The lowest monthly fee is 127,000, the highest being more than a million forint.

In addition, a total of 37 advisers from the municipality of Budapest will spend around 25 million HUF each month.

Municipalities with provincial rights also have the legal possibility to call in municipal council members. In 23 cities, 53 (head) consultants are employed every month for a total of more than 21 million forints.

This is the case in the capital

Between the districts of Budapest Buda the top ten with 10 counselors, and here the local government pays most of the money to them: 6.6 million gross per month. This means an average payout of $ 661,500, according to the portal article.

The XI. district, ie new Buda There are also 10 (senior) advisors at work, but for far less their base salary is only 4.3 million forints per month. The lowest gross consultant salary is 300 thousand, the highest is 649 thousand forints. They are also very generous with other benefits: besides the cafeteria of 200,000 square euro per year, all ten mobile phones (Samsung, IPhone, Huawei) and mobile phone costs are from 5-10-20-25 thousand per month. Indeed, as the only one in Budapest, the three best-performing consultants also have an executive remuneration & # 39; of HUF 224-259 thousand per month.

The other municipalities in the capital are much smaller in terms of the number and salary of consultants. The opposition is led Zugló three counselors spend 2.25 million.

The highest individual advisor salary for one XII. district It offers. Here two consultants pay a total gross of 1.75 million gross per month, but one of those responsible for strategic tasks is looking for a million and six thousand forint and gets a mobile and a cafeteria.

He also has two counselors II. districtthey receive a total of 451,000 forints and they also receive cafeteria and clothing costs for all municipal officials, and they can call the local government account for a monthly limit of HUF 8,000.

Three or three counselors are working on it 1st and 5th districts. First, consultants receive a gross salary of 400, 500 and 605 thousand forints. In the 5th district the lowest 127,000 grant was awarded to the youth policy expert and in Budapest only the only lawyer in the 5th district has an advisory status: the Morvai and Partners Office receives 495,000 per month.