Good drilling: the decision of the Constitutional Court must be given next week 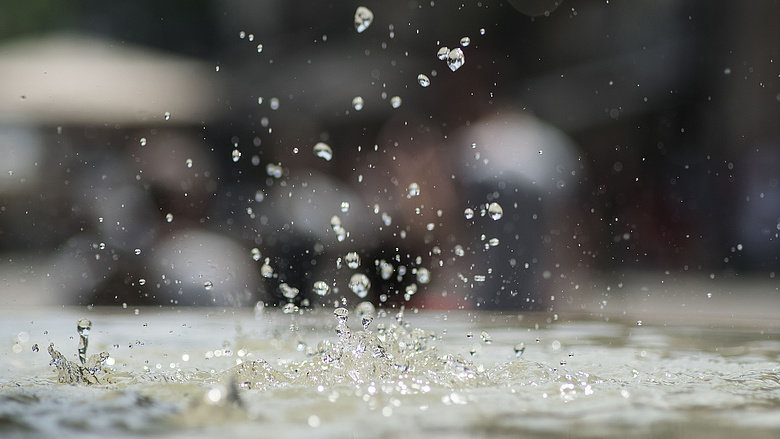 Constitutional judges are responsible for the standard control of President János Áder instead of freedom.

Next extraordinary meeting next week can decide on the new rules for drilling wells adopted by constitutional judges, the proposal of the head of state. Despite the case, the judges were forced to return to work because the President of the Republic of Hungary, Áder, attacked the law on 30 July, which was adopted by the National Assembly on 20 July at an extraordinary session, according to the Hungarian newspaper .

The new rule would have eliminated the requirement that no drilling or maintenance of wells of less than 80 meters is allowed, nor is notification required. According to the head of state, acceptance of this could endanger the drinking water base, so he demanded normal control of the body. Under the law, AB must make a decision within 30 days, so it may be ready next week after consulting the contested regulation this week.