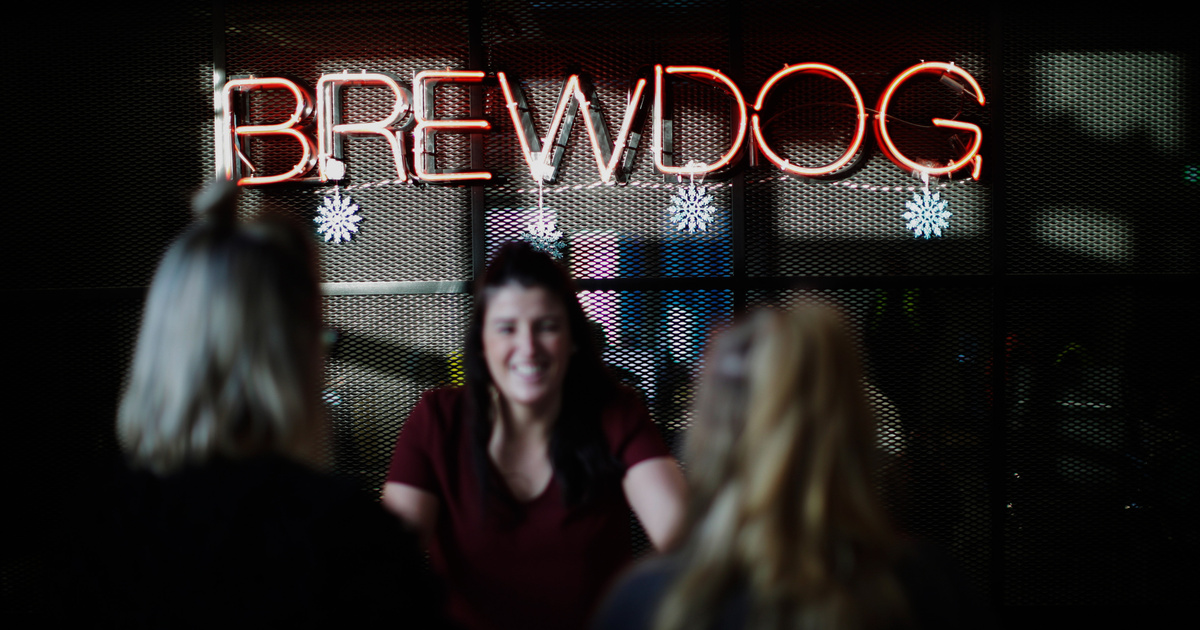 After several European or American cities, the BrewDog Scotland brewery opens its own bar in Budapest. BrewDog Budapest also opens the Anchor Club site, which also means that Anker is closed. What is strange is that on Anker's Facebook page it is still clear that they will be reopened after the summer renovation and that they will write for nothing else.

The news was announced during the KR4FT Beer Festival at the weekend and was written by We Love Budapest. The beer bar opens in the fall and beer on tap and bottled beers are sold; for now there is no news whether there will be food. It will be the first BrewDog beer bar in Central Europe, the nearest Berlin.

BrewDog brewery was founded in 2007 in Ellon, Scotland, and in 2009 became the most dynamic brewing brewer in England. Today they have more than a thousand employees and 46 bars worldwide.