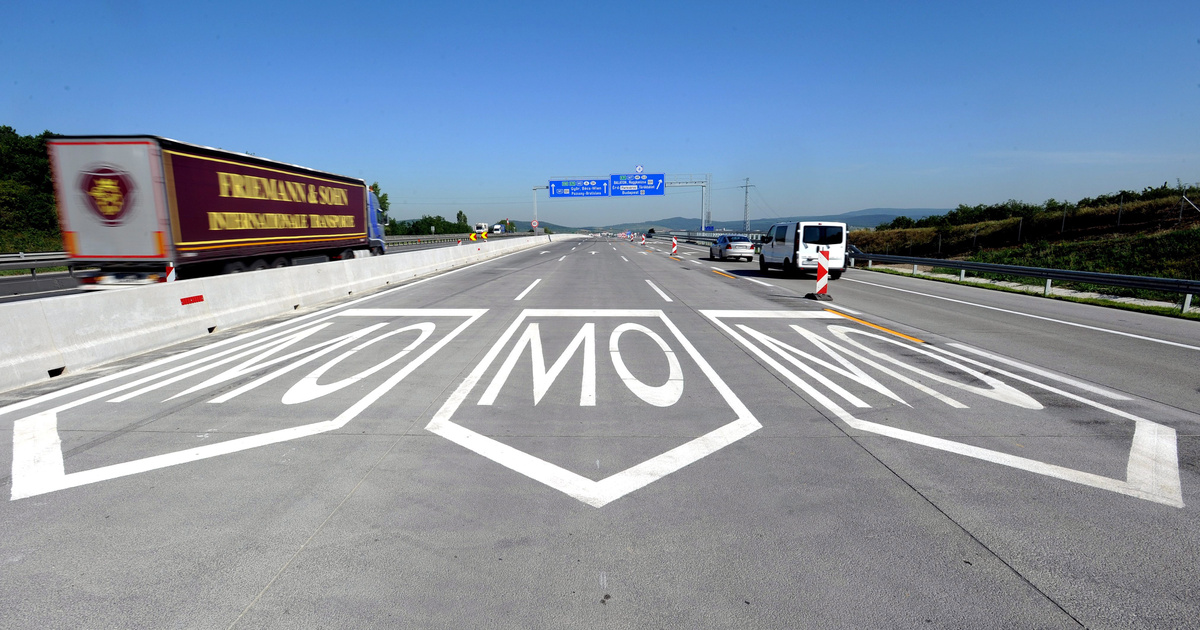 Due to the renovation of the southern part of the M0 highway, there is more and more congestion, so a new traffic order will be introduced in the area to reduce congestion, writes the Ministry of Innovation and Technology.

According to the new traffic rule

In addition to the workspace on the Hárosi Danube Bridge, traffic is replaced by 2 + 3 lanes instead of the current 2×2 lane. From the Csepel island to the M1 motorway, three tires are formed so that the motorists can move on narrower and narrower bays in comparison with the previous ones.

According to the reasons, the permeability of the main direction can be increased considerably with this solution. The use of narrower lanes is well received in Western Europe and is well received in Hungary, but due to compliance the police will be more present in the area.

The design of the cross-section on the Soroksár bridge in the Danube does not allow a new traffic language to be designated. Here, before landing, the Csepel Island riders will be ranked in the traffic of the car by building longer accelerators than normal.