Index – Domestic – So far he has not been an honorary citizen of Vas County, but now he has become one: Miklós Kásler 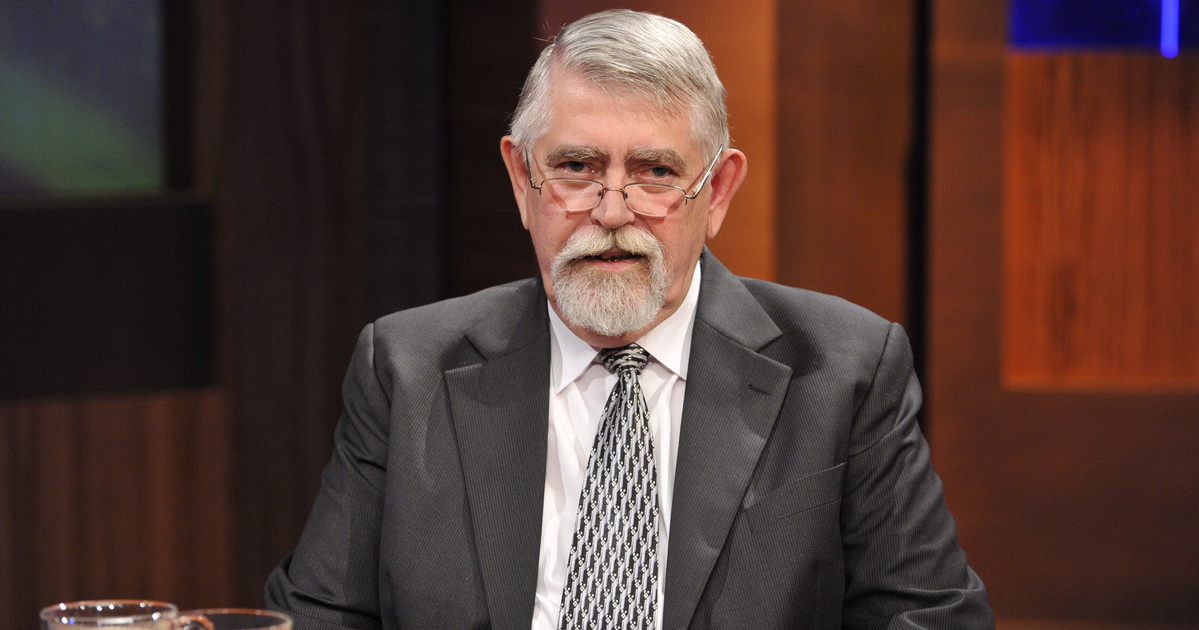 The Iron County Assembly has so far given no civic title, but for some reason, he felt it should be one. They have created the title and decided that it will be donated to Miklós Kásler, Minister of Human Resources. The minister took over the medal on the Long Range Equipo.

Nyugat.hu writes: According to the official justification Miklós Kásler received his honorary career as a recognized scientific work for his medical profession and he acknowledged his sacrifice activity

in recognition of the reputation of Vas county

It is a small blunder that Miklós Kásler was born in Budapest, where he graduated from the University of Szeged and his entire medical career was connected to Budapest, but his mother was born in Sárvár and Kásler went to primary and secondary school .

Miklós Kásler saw himself not only as an oncologist, but also his statements about the boundaries of science: in his view, respect for the Ten Commandments keeps most diseases going, the big bang is only speculation and the Árpád house dynasty is genetic non-Finnish-Ugrian.