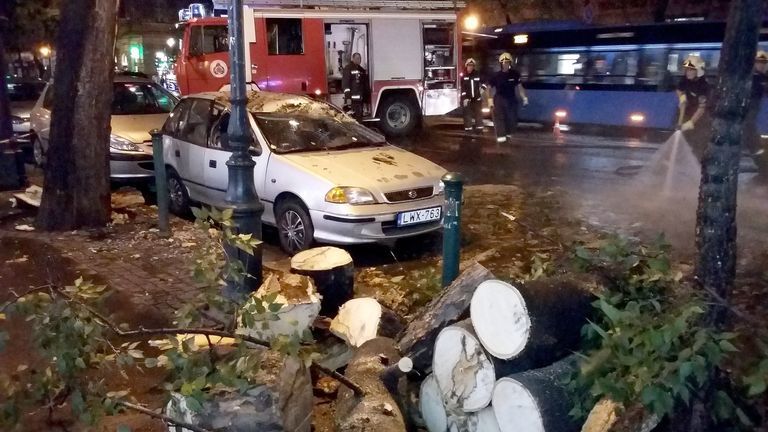 Throughout the country the stormy wind caused damage on Saturday, according to the disaster warning, mostly fallen trees and alerted firefighters through broken branches.

They had to leave for more than 200 locations, most of them from Budapest and Pest County. No personal injury has been reported.

In Budapest a tree fell on Andrássy Avenue, which crashed into a car in the XXII. and the roof structure of a family home was ignited because lightning struck. 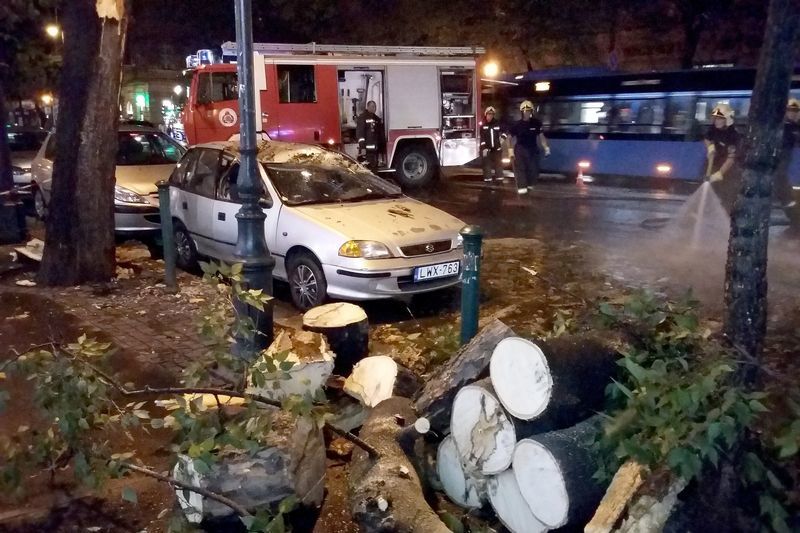 A car crushed from a dead tree in Budapest on Andrássy Avenue on September 1, 2018 (MTI Photo: Zoltán Mihádák) 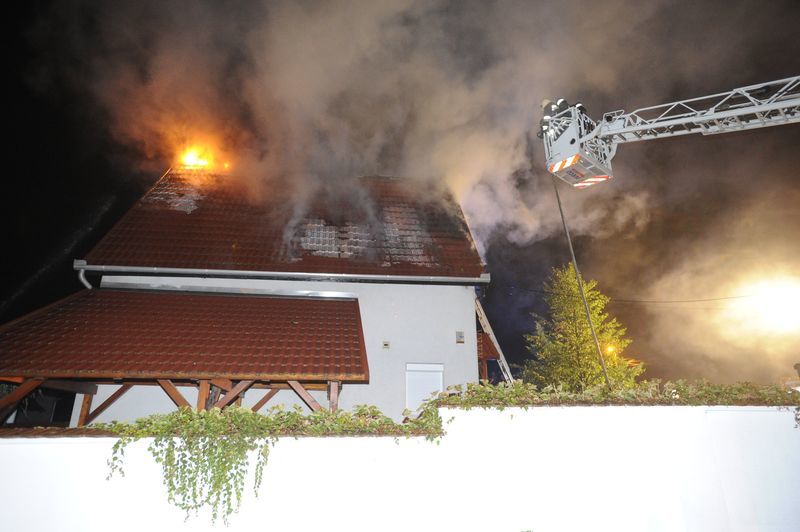 Firefighters work to put out fire by lightning strikes in the XXII. in the Alkotmány street on 1 September 2018 (MTI Photo: Zoltán Mihádák)

So thunderous lightning struck the thunderstorm in Budapest:

The stormy weather continues on Sunday, due to heavy thunderstorms and downpours, the National Meteorological Service issued a second warning to several provinces on Sunday.