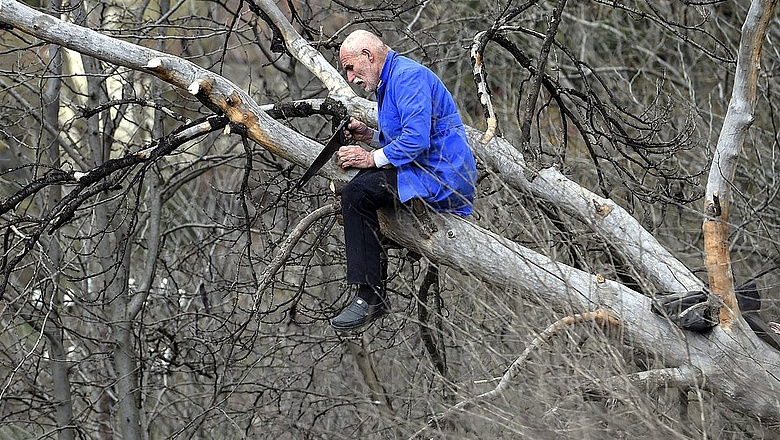 The Hungarian average is below the EU average. Millions of pensioners live in a small amount of money, but the composition of society makes it very difficult to significantly increase the supply – cites the article of the Week by atv.hu.

The average amount of old-age pension was 123 725 HUF at the beginning of 2017. A total of 2.6 million people, 27 percent of the population, paid pensions, premiums or other benefits. – came from the data of the Central Bureau for Statistics.

The minimum subsistence minimum for a retired household with one parent is 79,800 forints per month, the following information being painful: the minimum amount of retirement pension is 28,500 forints, the minimum benefit for at least 20 years of employment.

The EU average is the purchase value

While on the basis of the so-called pension rate the Hungarian pensions are at the beginning of the European field, their purchasing power is much worse. The pension capacity of the old-age pension is a ratio that shows how the pension of 65-74 year-olds in a given country is related to the income of 51-59 year-old employees. In 2016 this number was 67 in Hungary, ie the retirement age of the examined age reached 67 percent of the active age group.

This is the fourth highest percentage of the European Union, 9 percentage points above the EU average. Since the benchmark is weak in terms of wages, the actual purchase value of Hungarian pensions is in the lower third of the EU Member States, ie below the EU average. Among the countries of the former Soviet bloc, the Czech and Slovak pensions also have higher purchasing power than the Hungarians, and a Hungarian average pensioner can save 60 percent less products and services than his retirement as an Austrian – warns the week.

The amount of government pensions depends on the duration of the service and the income in active years. Pension increases can in principle be made in two ways. The so-called Swiss indexation takes into account inflation and rising wages. In Hungary, between 1997 and 2010, the Bajnai government abolished it because of the economic crisis, the fastest growing pensions in this period.

However, the salary increase system is unsustainable, confirmed by several independent pensioners. The government also sees this because it now increases the emoluments of older people due to the speed of financial decline. (In addition, the state has paid a pension premium since 2017, provided that GDP growth exceeds 3.5 percent.)

A large proportion of pensioners complain about the abolition of Swiss indexation; they claim that without this loss they will gradually lose their income from the active earners, even though they have worked their lives. The numbers are justified, for example, in 2016 the real value of pensions rose by 1 percent, while real wage growth was 7.4 percent.