The 71-year old pedophile in Pest hunts on a playground 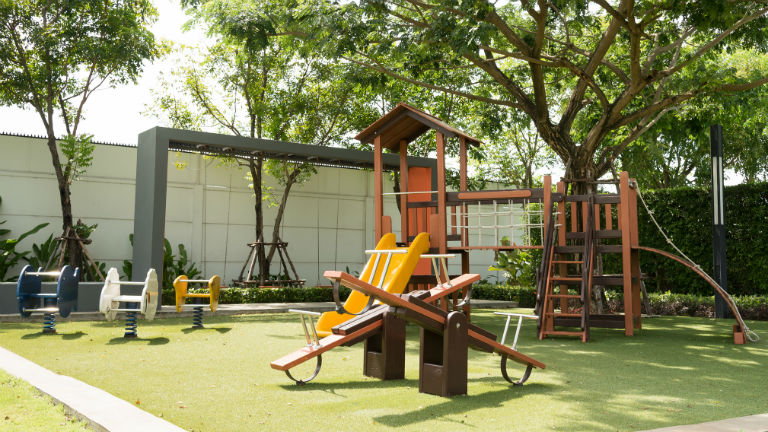 A guard began to investigate the police against the 71-year-old man who, as it turned out, was a frequent visitor to several children's playgrounds in Budapest – writes Blikk on Zsaru Magazine.

At the Honved Square playground, the guard was aware that the older man was trying to cheat eleven-twelve-year-old boys with excitement in anxious style. He saw this as a departure for him. When he told what happened to his colleagues and current parents, it turned out that he was not unknown to the others: he had appeared at various playgrounds and called a boy to plow and cycle. When the boy came home to the police, he said he was talking about his reproductive organs and offered to help him urinate. 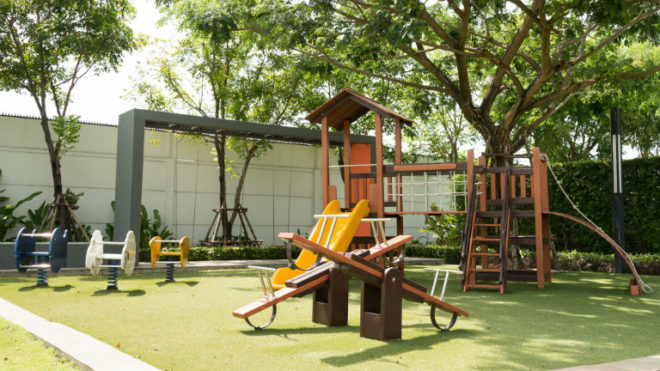 In early August, police officers searched for an older man looking for a portrait of dozens of boys over 10 and newspaper cuttings depicting children with an underdress.

It also appeared that the men had a list of the IX. was taken from the registration number of police cars, and according to his diary he regularly ran the playgrounds of the capital. Finally, the police were prosecuted for the alleged suspicion of a sexual assault.