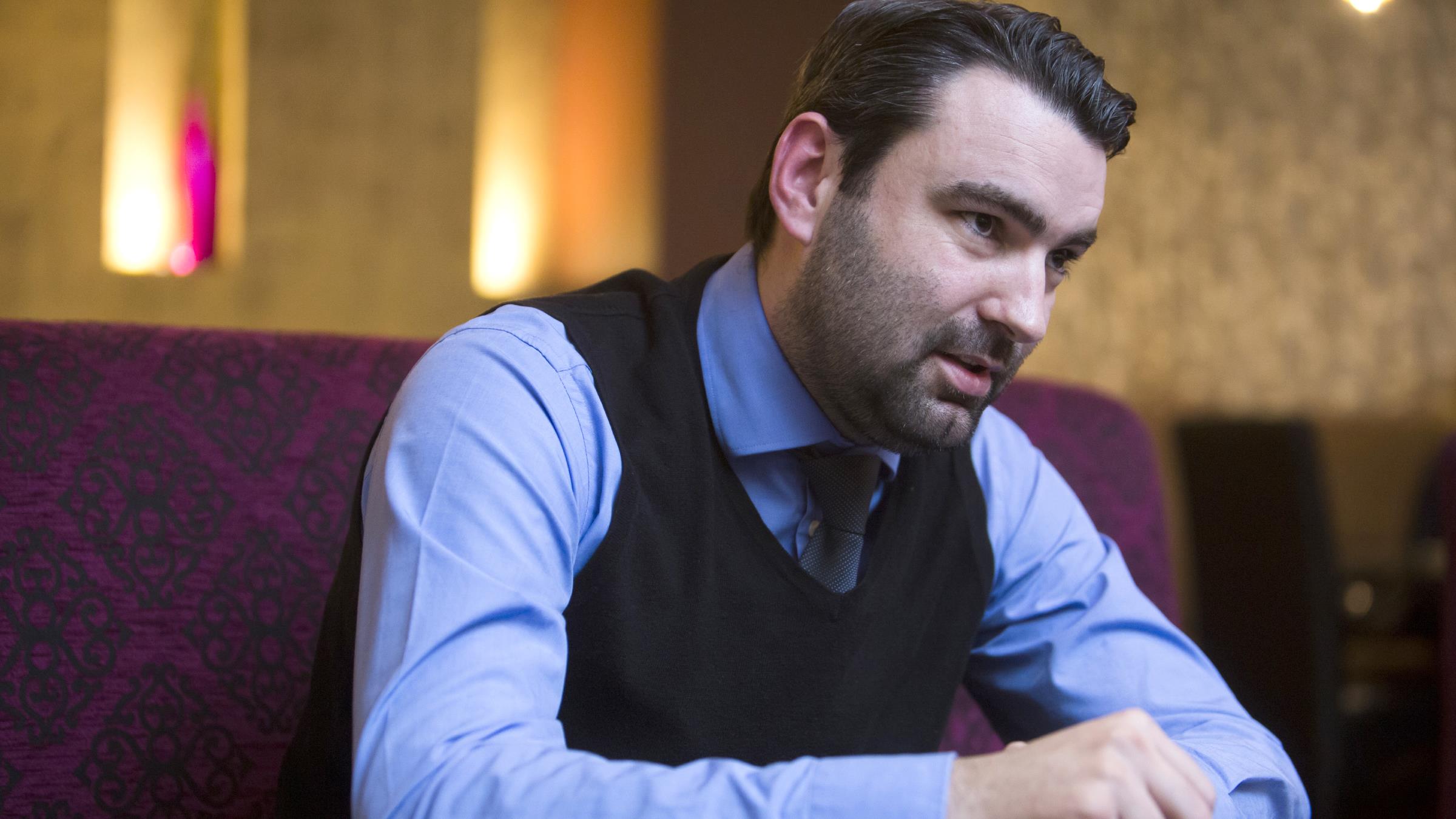 Migration Aid, supported by the foundations of György Soros, is being transformed into a party called Night Guard to prevent the immigration tax from being paid. As a party they can continue immigration, according to 888.hu.

In connection with the case, Zoltán Lomnici, a constitutional lawyer, said:

nowadays nobody regards it as a secret, nobody thinks of the idea that is not true if we state that some non-governmental NGOs of non-governmental organizations, ie NGOs, are mainly engaged in political activity in Hungary

– emphasized the constitutional lawyer, adding that they naturally pursue secondary activities, such as law enforcement, minority organizations or immigration.
This is interesting, because if you continue as a party, you have serious legal consequences, because
immigration is a criminal offense in Hungary.

Director of the Media Institute, Levente Boros Bánk, political scientist added that today there are strict rules for party funding in Hungary that could have serious consequences, such as Jobbik's poster campaign. According to the political scientist, the aim of Migration Aid is of course to "freely rule" in Hungary, possibly even through the admission and entry of illegal immigrants.
The political training of the night watchman, created by a number of members of Migration Aid, has been created to circumvent the Hungarian laws– said Boros Bánk Levente.

Zoltán Lomnici said that in Hungary support for immigration from 1 July in our country was punishable. He added that he raised many questions when a formation was formed, which later became a party and received support from the government.

The cause of betrayal is absolute, because it is not in the interest of the Hungarian people, but in the problems of people from third countries.