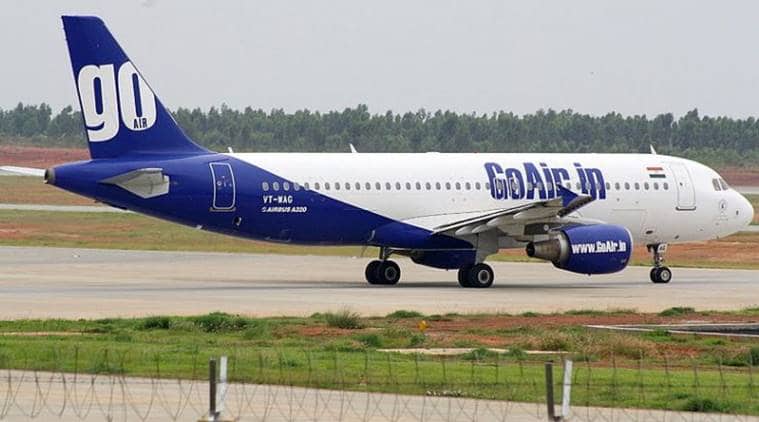 Minutes after takeoff from Bengaluru airport on Saturday, Go Air flight G8-283 had to return after the pilots received a vibration warning in the first engine followed by an oil pitch detection signal. (File photo)

A Pune-bound GoAir flight had to make an emergency landing at Bengaluru airport after the engine had developed a major obstacle in the air on Saturday. The low-cost airline, plagued by repeated failures of its neo-engines, said the flight had a "technical problem" and that all passengers were safe.

Minutes after takeoff from Bengaluru airport on Saturday, Go Air flight G8-283 had to return after the pilots received a vibration warning in the first engine followed by an oil pitch detection signal. This meant that the first engine had to be switched off in the air before the aircraft made an emergency landing.

Minister of Civil Aviation Suresh Prabhu has ordered a probe, according to reports in the media. In a statement, GoAir said that the passengers were accommodated on alternative flights during the landing. "The flight had a technical problem.As a standard procedure, Captain returned to Bengaluru.After landing, all passengers were taken care of and accommodated on alternative flights.Common regards about the inconvenience to passengers," ANI quoted the airline.

READ OUT GoAir has to introduce thirteen A320neo aircraft by December

In June, an IndiGo flight on its way back to Ranchi from Delhi returned shortly after take-off after an engine problem that caused the pilots to perform a controlled shutdown of one of the engines. Another IndiGo flight from Kolkata to Port Blair broke the start because one of its engines stalled in the same month.

The A320 neos powered by Pratt & Whitney engines – which are flown by IndiGo and GoAir in India – have suffered intermittently in the past year. Earlier this year, 14 aircraft – 11 from IndiGo and three from GoAir – were removed from the operations as a result of P & W engine problems in the directions of the aviation regulator after a series of shutdowns in the air.