Maruti Suzuki recently launched the new 2018 Ciaz facelift in India for the starting price of Rs 8.19 lakh. Sold under the umbrella of premium NEXA sub-brand, the Ciaz has long served as the flagship product for India's largest car manufacturer and competes with Hyundai Verna, Toyota Yaris and Honda City. However, with the arrival of the Toyota Yaris and the brand new Hyundai Verna and Honda City's growing demand, Ciaz faced a lot of competition, resulting in low sales. Although we will soon give you our detailed assessment, here is a specification comparison between the new Maruti Suzuki Ciaz and its competitors. Toyota Yaris gets a large front grille with rectangular rear headlights and drop fog lights. Toyota has used a lot of chrome to emphasize the premium sedan design. The Yaris is wider than most competitors in the segment, making it a spacious car in the cabin. In general, the Yaris is both muscular and curvy, making it look like premium. 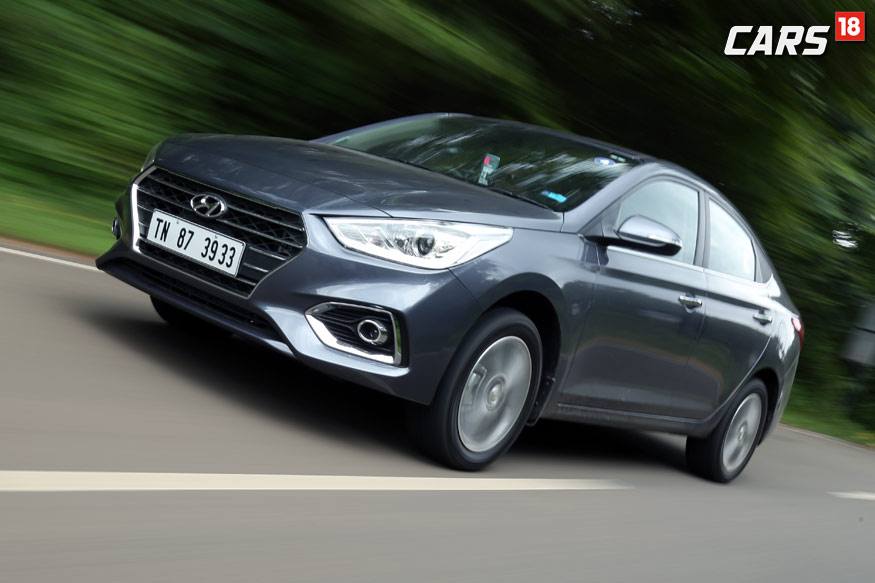 The styling of the new Verna of 2017 is inspired by his older brother Elantra. At the front, the next-gen sedan from the South Korean car manufacturer gets projector headlights and LED DRLs along with a grille with chrome accents. The car still has a coup-like sloping roofline. At the rear the car gets LED tail lights like on Elantra. It also gets a shark fin antenna like on the Creta. The new Honda City gets a new fascia with the company's new design philosophy, the car comes with LED headlights with LED brake lights, an automatically folding exterior mirror and R16 alloy diamond wheels. At the rear, the car gets a trunklid spoiler with LED flash and LED combi lights. Honda City also gets a shark fin antenna. In terms of looks, the new 2018 Maruti Suzuki Ciaz facelift gets a heavily designed front that looks much sharper than before. The car receives LED projector headlights with prominent eyebrow shaped DRLs. At the rear the car looks largely like the existing model, but it gets small adjustments to the rear lights. It gets LED tail lights with dynamic flow design. From the sides, the Ciaz facelift sports 16-inch multi-spoke alloy wheels.

In India, Toyota Yaris is offered with a single 1.5-liter 4-cylinder petrol engine with a capacity of 108 hp. The engine will be available with a 6-speed manual transmission next to a 7-speed CVT (automatic transmission). A gasoline hybrid can be added in the later phase.

Under the bonnet, the 2018 Maruti Suzuki Ciaz gets a new 1.5-liter petrol engine and the 1.3-liter diesel engine has been transferred. Both engines are supplied with the soft hybrid technology. The new 1.5-liter petrol engine produces 103 horsepower at maximum power and generates 138 Nm of peak torque and the 1.3-liter diesel engine produces 89 hp of power and creaks 200 Nm of peak torque. Both engines are offered with the choice of manual and automatic transmission. 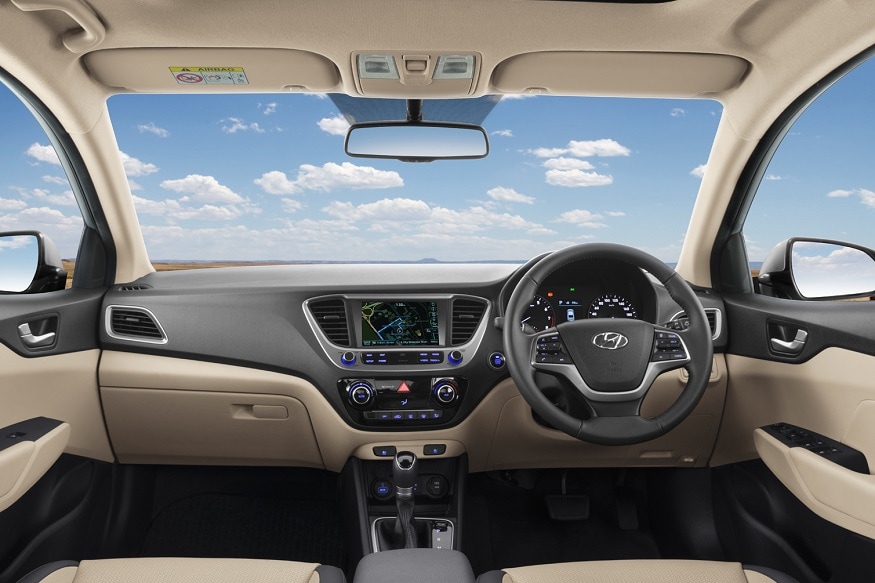 The new Verna gets a 7-inch touchscreen infotainment system with Bluetooth, USB, Apple CarPlay and Android Auto support. The interior features a two-tone dashboard with a chocolate brown colored top and a beige lower half. It also gets a sun canopy and rear windows for the windshield, cruise control, rear AC air vents, ventilated seats and folding hand rest for rear passengers. The 2017 Honda City cab comes with a popular beige and black interior. It also gets a 7-inch touchscreen infotainment system with Apple Car play as standard, Blutetooth, USB and Aux-inputs. It also gets electric exterior mirrors, automatic climate control and electrically operated sunroof. The top variant also receives rain-sensitive windshield wipers and automatic on / off headlamps. 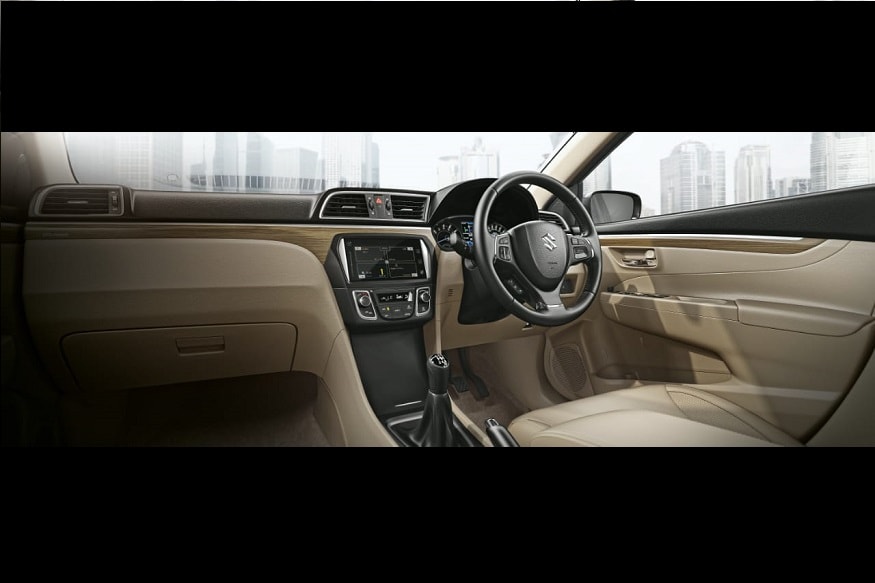 In the cab, the new Ciaz gets new, light-colored faux wood inserts. In addition, the car receives a newly designed instrument panel and touchscreen infotainment system that supports Apple CarPlay and Android Auto. The multi-information TFT display of the instrument panel and the lighting of the driving mode.

From the safety point of view, the new Hyundai Verna 6 airbags, ABS with EBD, Electronic Stability Control (ESC). The car is built on advanced, extremely strong steel (AHSS) body structure that offers stiffness. The car also has parking camera's at the back.

The 2017 Honda City also comes standard with six airbags and ABD as standard. The car receives a Multiview parking camera and an anti-theft security alarm. The car is built on advanced compatibility technology (ACE) for better strength.

In terms of safety, Maruti Suzuki Ciaz comes standard with double airbags, ABS with EBD, front seatbelts with pre-tensioners and force limiters. The car also gets a reversing camera with parking sensors.

We will soon release a full comparison of these cars. keep checking this space for more updates.