Announced another biopic on Jayalalithaa! 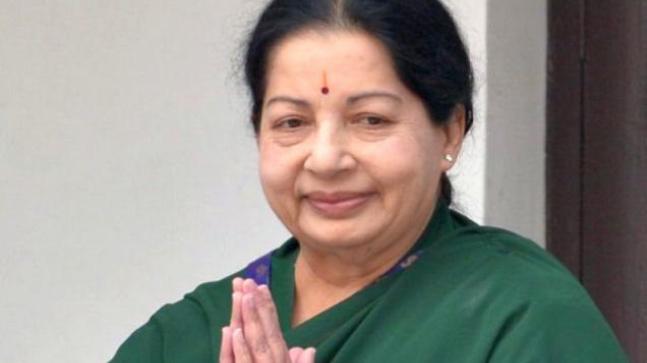 It's just been hours since Jayalalithaa's biopic was announced, and already a news about another film about the former CM of Tamil Nadu is making the rounds of social media

The new biographical film will be directed by the associate of Mysskin Priyadharshini, currently engaged in directing a film with Varalaxmi in the title role.

It is said that Priyadharshini will realize a official announcement of the film in September.

In a statement, he said, "In the last four months, we were discussing and working on a film about the iron lady, who is still alive in the hearts of millions of people of Tamil. We are proud of this undertaking and at the same time we consider this our duty and a tribute to the lady who has lived an exceptional life. This film was designed to reach people in Tamil, Telugu, Kannada and Hindi languages. "

He added," The characters in the film will be played by major actors, and we are extremely happy to share that the beginning of the film that will be on February 24th – Jayalalitha's birthday. The official announcement regarding the cast and crew will be revealed on September 20th. "

Another biographical film about Jaya, directed by AL Vijay, will be staged on the same day: Vijay and his team are considering Vidya Balan as the protagonist

READ ALSO: Vishwaroopam 2 is not worse than its prequel Why the disappointment