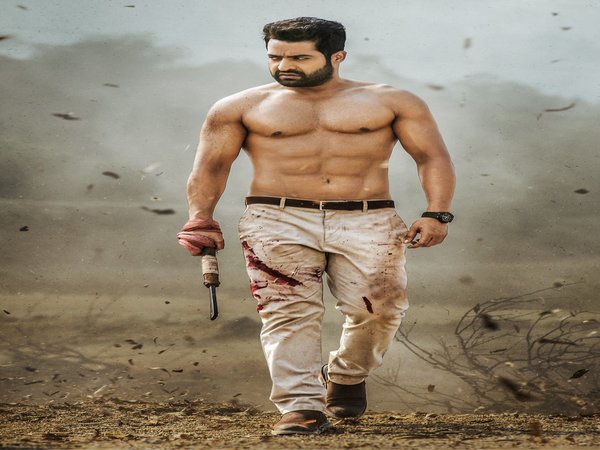 The sensational Jr NTR is today one of the most famous and charismatic stars of the Telugu film industry. Affectionately referred to as "Young Tiger" by Tollywood, the actor enjoys a strong following due to his beautiful appearance, his versatility as an actor, his humble nature and his impressive performances. Over the years, he has acted in some immensely popular films and this has made him a mass hero. Now, here are some fantastic news for his fans. The teaser of his Aravindha Sametha was released yesterday (15 August 2018) and is quite good.

In the nearly 64-second clip, Jr NTR can be seen in an intense avatar while redefining the meaning of on masks Its intense dialogue delivery adds a new dimension to the teaser and increases its appeal value in style. Here's how you get an impact!