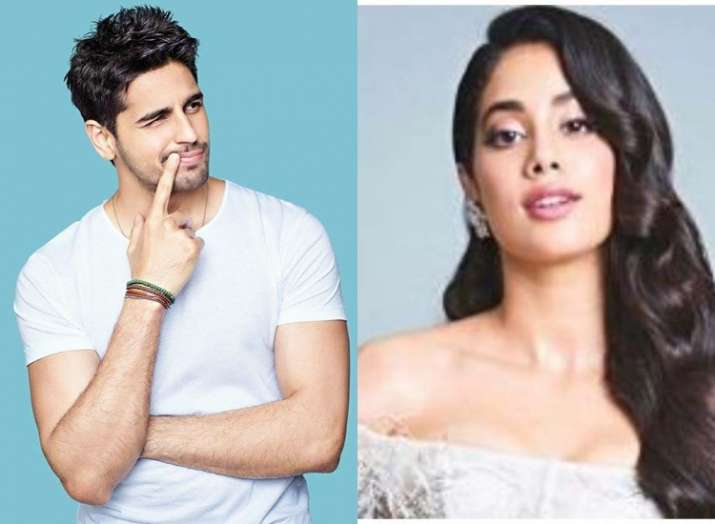 Who is not enthusiastic about Dostana 2? Since the rumors of Dostana 2 surfaced on the internet, fans have been eagerly awaiting the names of the leading actors who will bring back the charm of Priyanka Chopra, John Abraham and Abhishek Bachchan. It seems that Karan Johar has found his two leading Dhadak girl Janhvi Kapoor and Sidharth Malhotra.

According to the latest report in Bollywood Hungama, the sequel of Dostana is finally under development. A source close to development informed the portal, "Karan Johar always wanted to make Dostana 2, especially after the first film worked so well, and now he finally has a script for the film, which will naturally speed up production. Karan has finished both Sidharth Malhotra and Janhvi Kapoor and is currently looking forward to the third leading role that will again play a male lead. "

Later in the reports it says: "Like the first film, it will also be directed by Tarun Mansukhani, the only difference being the story and the cast that will change, but from now on, with the hunt still continuing, the film is still far away from going on the floor. "

Are not you excited? After seeing Janhvi as a simple sweet girl in her first film Dhadak, it would be interesting to see her as a glamorous figure for Dostana. And we think Sidharth and Janhvi look good on the screen. Speaking of Dostana, it was a story of two men who enter the house of a girl as tenants on the pretext that they are gay. Both fall in love with her, but it is her boss who eventually runs away with the lady.