Here's what Jennifer Winget Aka Sneha Bajaj has to say about Kasautii Zindagi Kay 2! 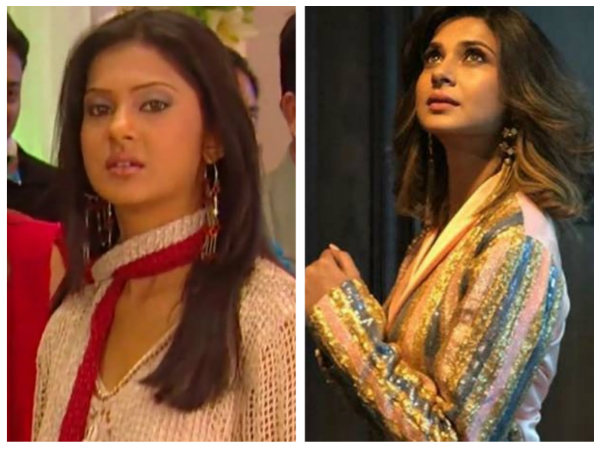 The iconic love saga Kasautii Zindagi Kay will be back soon on Star Plus. The creators of the reboot ended on Erica Fernandes for the role of Prerna. Apparently, Parth Samthaan and Hina Khan will be seen in the role of Anurag and Komolika on the show. Erica and Parth have already started filming. It is also said that the actors will go to Kolkata to start filming. The creators have published the Erica promo, which has made fans nostalgic

The actors of the original show – Shweta Tiwari, Cezanne Khan, Ronit Roy, Urvashi Dholakia, Karanvir Bohra and many others – have expressed their excitement for the restart of the show.

It should be remembered that Jennifer Winget played the role of Sneha Bajaj – Prerna (Shweta Tiwari) and Mr Bajaj's daughter (Ronit Roy) in the original Kasautii Zindagi Kay. The actress was recently questioned about her opinions on restarting Kasautii. Like all the other actors, Jennifer also said she was extremely happy that the show was returning and wishing the team good luck.

Jennifer does not see the restart of Kasautii's version

The actress has been quoted by an entertainment portal saying: "I wish the team all the best, and of course I'm very happy to get back in. I look forward to Kasautii's reboot release … and hope it goes well. "

The creators of the reboot of Kasautii leave no stone unturned to make the show interesting. Many popular actors have been involved in the key role on the show.

Kanupriya Pandit and Kali Prasad Mukherjee have been involved as Prerna's parents, while Uday Tikekar and Shubhaavi Choksey will be seen as Anurag's parents. Pooja Bannerjee will be played in the role of Nivedita Basu, while Sahil Anand will play Nivedita's husband on the show. Antara Banerjee will play the role of Prna's sister in the show

Shahrukh will introduce the pair of lead!

Recently, there have also been reports that Bollywood superstar Shahrukh Khan will be the narrator and introduce the main characters of Anurag and Prerna to the public.

Kapil Sharma will be back with a new show on Sony TV!