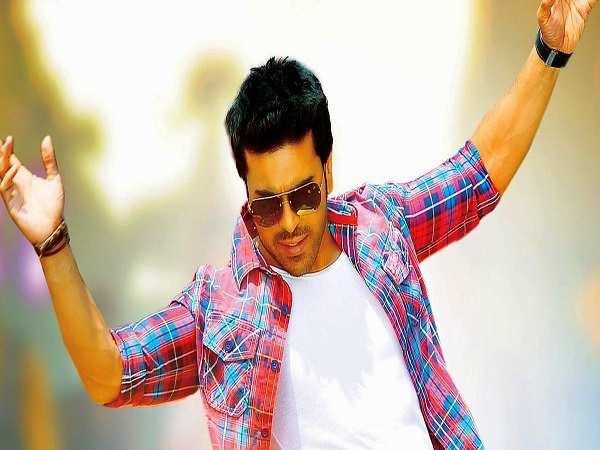 Ram Charan and director Boyapati Srinu have worked together for the first time with a mass mass entertainer. The latest reports suggest that the first look and title of the long-awaited film will soon be unveiled.

The film, which was officially launched last month, also plays the lead actor Kiara Advani. To be bundled by DVV Danayya under DVV Entertainments, it is expected to release this Dussehra.

The team is busy with the completion of the current schedule in Hyderabad. In this film comes an action sequence with a high voltage, which according to the team will be one of the highlights of the project. Despite rumors that the film already has a title, sources in the vicinity of the project have wasted the reports and made it clear that the team is working on a "pakka massive title".