india October 1, 2018 Entertainment, India Comments Off on Tanushree Dutta Alleges Nana Patekar Tried To 'Cover Up' Attack On Her With 'A Lie' 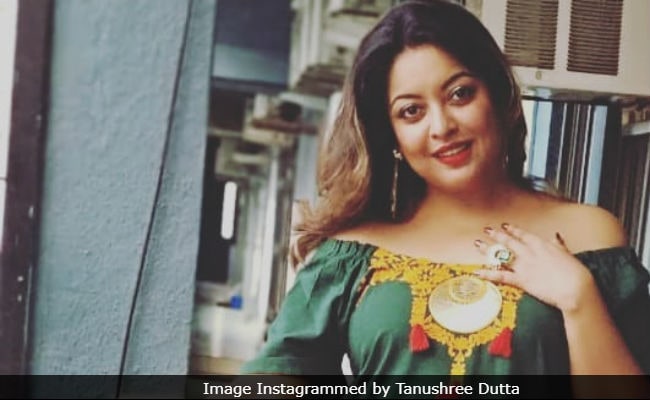 "It was a lie to justify the attack," said Tanushree Dutta. (Image courtesy: iamtanushreeduttaofficial)

Actress Tanushree Dutta, who had accused Nana Patekar or harassing her on the sets of the 2008 film Horn 'Ok' Pleassss and later sending political party goons to intimidate, recently said in a statement that Nana Patekar tried to "cover up" the attack with a "lie." Tanushree said, "It's a lie to cover up and justify the heinous nature of the attack." "That lie is still being perpetrated …" "Do not fall for that and get distracted." Tanushree also talked about the old video that is doing rounds on social media, in which her windshield and side windows can be violently broken down (while she was seated inside). She added, "The lie was that someone from our side did something to instigate that attack and that it was an altercation between us and media." "I urge everyone to find old footage from archives and go through them."

Talking of political party MNS 's involvement in the case, Tanushree said, "Also MNS is not just a party but an ideology like Al-Qaeda or ISIS … they are a violent disruptive communal, intolerant ideology and anyone from any profession can pledge allegiance to it, so please check facts before jumping to conclusions. "

Tanushree Dutta has accused actor Nana Patekar or sexually harassing her years ago, while she was shooting for a special song for the 2008 movie Horn 'Ok' Pleassss. She walked out the project after Nana Patekar made sexual advances at her. She recently revived the old controversy when asked about #MeToo movement.

Tanushree Dutta, a former beauty queen, has been featured in movies such as Dhol, Risk and Good Boy, Bad Boy. She was last seen in the 2010 film Apartment.