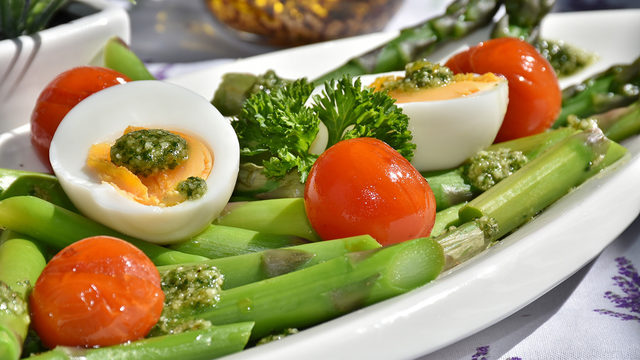 Previous studies have shown how a low-carbohydrate diet can help you lose weight, but cutting such foods can also shorten your life, according to a new report.

Researchers from Brigham and Women & # 39; s Hospital in Boston recently conducted a study, published in The Lancet, to determine the long-term effects of reducing carbohydrates.

To do this, they examined more than 15,000 people aged 45 to 64 years. Participants completed surveys about the types of food and drinks they consumed and their portion sizes. The analysts then calculated their average caloric intake from carbohydrates, proteins and fats and were followed up after approximately 25 years.

After analyzing the information, they discovered that those who took 50 to 55 percent of their energy from carbohydrates, whom they found modest, had a lower risk of death compared to the low and high carbohydrate groups.

"Low-carb diets that replace carbohydrates with protein or fat are gaining widespread popularity as a health and weight loss strategy," Sara Seidelmann said. in a statement. "Our data suggests, however, that animal-based low-carbohydrate diets, which are common in North America and Europe, can be associated with a shorter total life span and should be discouraged."

"If someone chooses a low-carbohydrate diet and then swaps carbohydrates for more vegetable fats and proteins they could actually promote healthy aging in the long term," Seidelmann explained.

The scientists have noted that their study was observational and shows no cause and effect. They also recognized limitations. The data they have assessed are self-reported and, according to them, dietary patterns may have changed over time.

Nonetheless, co-author Scott Solomon said: "This work offers the most comprehensive study of carbohydrate intake that has been done so far, and helps us to gain a better understanding of the relationship between specific components nutrition and health in the long term. "