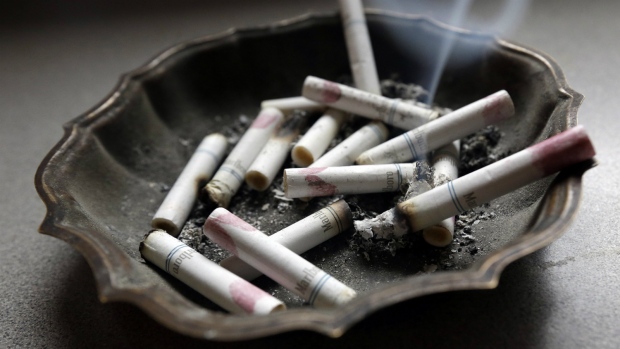 New American research has shown that exposure of children to passive smoking can increase the risk of death from COPDs (chronic obstructive pulmonary disease death) in adults, with adults who are exposed to secondhand smoke also being increased. risk of death due to various other disorders.

The research by researchers from the American Cancer Society investigated the associations between exposure to smoke from childhood and adult adults (smoke exhaled by smokers and from the burning point of the cigarette) and ischemic heart disease, stroke and chronic obstructive pulmonary disease, and death by all causes.

The researchers collected data from 70,900 men and women who had never smoked. The majority of participants were between the ages of 50 to 74 at the beginning of the study.

They were asked to answer questions about their exposure to passive smoking, both during childhood and as adults, and were then followed for a period of 22 years

. The results showed that participants who indicated that they were living with a daily smoker during their childhood had a 31 percent higher risk of death from chronic obstructive pulmonary disease compared to those who did not live with a smoker, which according to the researchers corresponds to approximately 7 additional deaths per year per 100,000 non-smoking study participants.

Although the study measures deaths from COPD, the researchers also add that the increase in fatal COPD implies that living with a smoker during childhood also increases the risk of non-fatal COPD.

"This is the first study to identify a link between exposure of children to secondhand smoke and death from chronic obstructive pulmonary disease at middle and beyond," said lead researcher W. Ryan Diver, MSPH. "The results also suggest that adult exposure to smoke by the adult increases the risk of death from chronic obstructive pulmonary disease." All in all, our findings provide further evidence for reducing second-hand smoke exposure throughout life. "