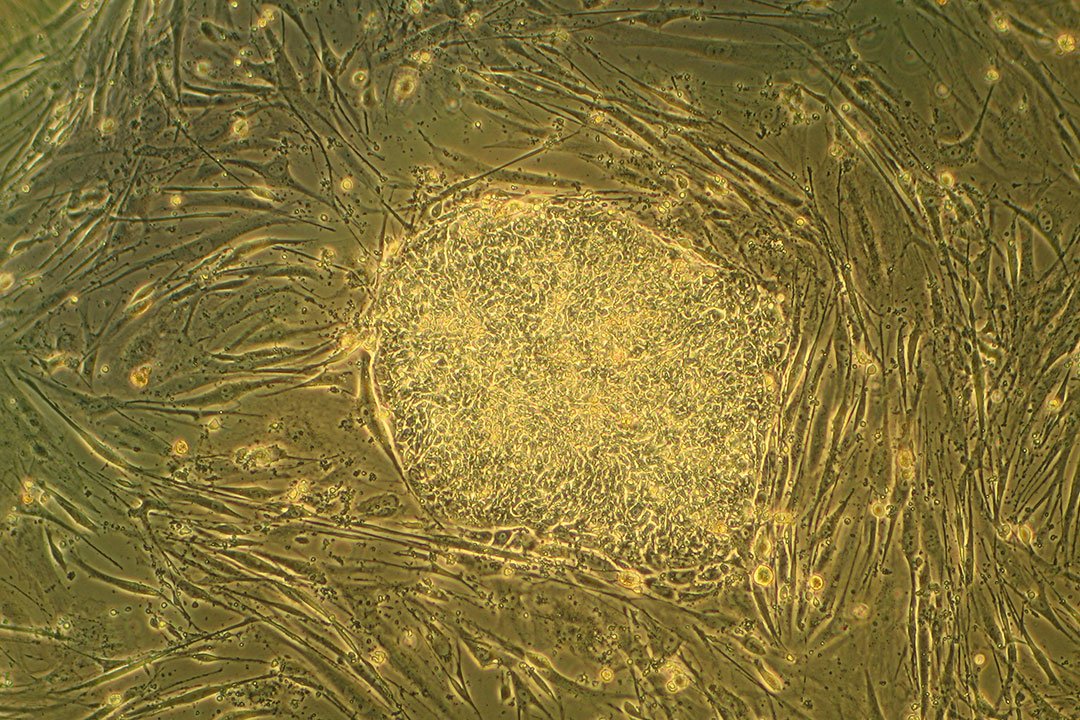 Indian researchers have identified the mechanism by which muscles above the neck, known as head muscles, are formed during the development of the embryo in the uterus.

The study, performed in mice and human stem cells, may in the future possibly help in testing drugs that have been developed for the treatment of muscular dystrophies involving head muscles.

Until now, scientists had only known about the way muscles under the neck develop in the embryo. The new study has shown that the process is different for the development of the head muscles. It was observed that the formation of head muscles was caused by inhibition of two pathways called Wnt / beta-catenin and Nodal pathways, whereas muscles under the neck require the activation of two different pathways (Wnt and Fgf).

"We found that muscles in the head, such as jaw and facial muscles, have a fundamentally different developmental program compared to muscles under the neck, and we have demonstrated this by mutating two genes in mouse embryos," Dr. said. Ramkumar Sambasivan, a member of the research team of the Institute for Stem Cell Biology and Regenerative Medicine (InStem), Bangalore.

"We have observed that in the embryos of mutant mice, muscle development under the neck completely fails, but surprisingly, the development of the main muscles proved perfectly normal, and these findings have shown that the two muscle groups have different developmental pathways," he added. to it.

"The study has followed the evolutionary process that allows the emergence of the main invertebrates and identifies mechanistic indications that can be involved in the process.This information can be used to streamline the treatment of muscle disorders affecting different parts of the body, in instead of a "one-fits-all-muscles" approach, "said Dr. Suchitra Gopinath of Translational Health Science and Technology Institute (THSTI), Faridabad, was not part of this study.