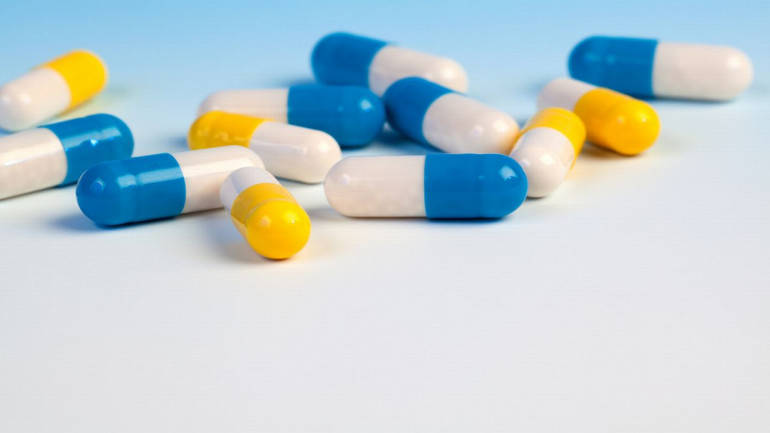 The World Health Organization recently placed the controversial bedaquiline on the list of & # 39; priority & # 39; medicines used in the treatment of people suffering from multidrug-resistant tuberculosis (MDR-TB).

Bedaquiline, together with levofloxacin / moxifloxacin and linezolid, is now placed in Group A, which is for prioritized medicines. Under the previous guidelines, bedaquiline belonged to Group C, which is intended for medicines that can be used when patients develop resistance to Group A and Group B drugs.

WHO, however, warned that it has no evidence about the safety and effectiveness of bedaquiline use after six months because it was inadequate for review. Also, linezolid, a very powerful drug with serious side effects, including temporary or permanent loss of hearing, can limit its use, WHO said.

WHO evidence-based guidelines for the treatment of multiresistant or rifampicin-resistant tuberculosis (MDR / RR-TB) were published in October 2016. Subsequently, new evidence led to a public call for data by the WHO pending formal assessment.

The latest communication states that the WHO no longer recommends the use of kanamycin and capreomycin for TBC patients due to the increased risk of treatment failure and relapse associated with its use.

It states that countries should not wait until existing stocks of Kanamycin are depleted and immediately replace it with the relatively safer – amikacin, in the shorter regime. Kanamycin use is not recommended due to cases of ototoxicity that result in hearing loss.

Longer MDR-TB regimes usually last 18-20 months and may be standardized or individualized. These regimens are usually designed to contain at least five drugs that are considered effective.

WHO said the position of another drug, delamanid, will be reassessed once individual patient data from Otsuka trial 213 have been assessed.

At the moment, US-based Johnson and Johnson (J & J) Janssen holds the patents for producing bedaquiline, which will expire in 2023.

According to the conditional access program of the Indian government, bedaquiline imported from Janssen is administered to approximately 1,000 patients in the country.

Although there is no official study, central government data suggests that more than 2,000 patients need the drug. Experts say, however, that the number can be much larger, closer to 20,000 patients.

For some countries, including India, J & J recently reduced the price of bedaquiline to $ 400 for a six-month treatment. India has received the current stock through donations, but as soon as it decides to scale up, it will have to buy the medicines from J & J under the auspices of the Global Drug Facility.

In countries that have been excluded from the J & J price reduction list, the drug maker is currently charged between $ 3,000 and $ 30,000 for six months of treatment.

Doctors Without Borders (MSF), or Doctors Without Borders, an international humanitarian medical organization, welcomed the inclusion of bedaquiline in the priority list for the treatment of MDR-TD [19659002] "Today, only 20 percent of people with DR -TB worldwide the treatment they need People with a standard treatment for DR-TB must currently withstand painful treatment with medication for up to two years, taking as many as 20 pills a day, which can cause side effects as serious as psychosis together with painful daily injections of up to eight months that can lead to hearing loss and deafness The current standard DR-TB therapy usually only reaches healing rates of about 55 percent In the past six years two new drugs have been approved for DR-TB, but their acceptance to improve TB treatment is lagging behind, "said MSF in a statement.

"It is much longer than expected that people with TB have had too much a better chance of being cured of this deadly disease with more effective treatments that are easier to tolerate," said Dr. Mercedes Tatay, medical secretary of MSF, currently in MSF's DR-TB project in Mumbai.

"Governments and treatment providers need not waste another minute and need to ensure that people have access to optimal treatments, including bedaquiline, and that means Johnson & Johnson must lower the price of the drug and make sure that it is available to everyone who needs it, "said Tatay.

In order to enable a scale-up, MSF has called for a full DR-TB treatment regime that does not exceed $ 500.