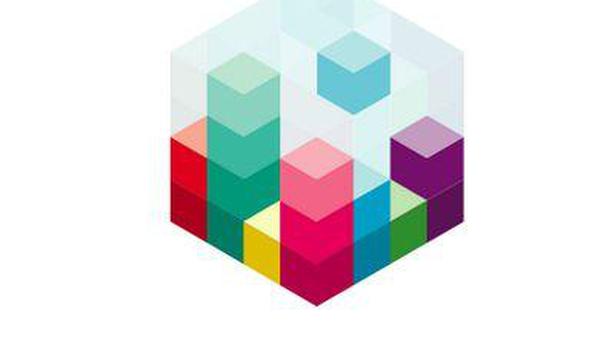 A worldwide study of recreational drug use, where respondents from India were interviewed for the first time, has shown that Indians – more than from other nationalities – seek help to reduce their alcohol consumption.

Alcohol, tobacco and cannabis were the most common stimulants used by Indians. Of the nearly 1 000 000 respondents from 30 countries, the Indians reported on average 41 times & # 39; drunk & # 39; – behind the UK, the US, Canada, Australia and Denmark in that order, but well above the global average of 33 times.

The Global Drug Survey (GDS) is an anonymous, online survey that uses a detailed questionnaire to assess trends in drug use and self-reported harm among regular drug users and early adopters of new trends. Although the survey is not designed to determine the prevalence of drug behavior in a population, it sheds light on "stigmatized behavior and health outcomes of a hidden population that is otherwise difficult to achieve … and can be used to inform targeted interventions", according to a description by the organization in editorial commentary 2018 in the medical journal Lancet.

Indian respondents to the survey, conducted online October-December 2018, appeared more than other nationalities who wanted to help reduce their alcohol consumption. According to the 2019 GDS, 51% of respondents wanted to drink & # 39; less & # 39; in the following year and 41% & # 39; wanted help & # 39; – again the highest percentage of other countries.

"It can really reflect the great concern among drinkers that they are aware of consuming at levels that are known to be harmful," said Adam Winstock, one of the main authors of the survey, in an email . Mr. Winstock is a London-based psychiatrist and founder and director of the GDS.

About 6% of the female Indians surveyed reported that they had been looking for & # 39; emergency medical treatment & # 39; The global female average was around 13%.

None of the men in India indicated seeking medical treatment compared to the global average of 12%.

Indians said they liked to be drunk & # 39; in 71% of cases – close to the global average of 74% and 15 places under world leader Portugal, of which the respondents enjoyed 82% of the occasions.

Adam Winstock, one of the main authors of the study, emphasized that there were only about 850 respondents from India and they did not represent the larger population.

The Indians surveyed were mostly male and 25-34 years old. A third of the respondents "had been at least four times in the past year".

Only 2% went in search of emergency medical treatment after using cannabis, but 51% said they had & # 39; less cannabis & # 39; wanted to use in the following year, similar to alcohol consumption; more than any other nationality and well above the global average of 31%.

The survey also found that around 14% (11,000) worldwide reported being sexually abused and drunk during their last 12 months. There were no figures available from India.

The leading scorers in 2019, Cristiano Ronaldo Still Outside Top 10

Your genes determine whether you will own a dog or not