Hardik Pandya talks about fatherhood and his plans to bowl again

india November 27, 2020 India Comments Off on Hardik Pandya talks about fatherhood and his plans to bowl again 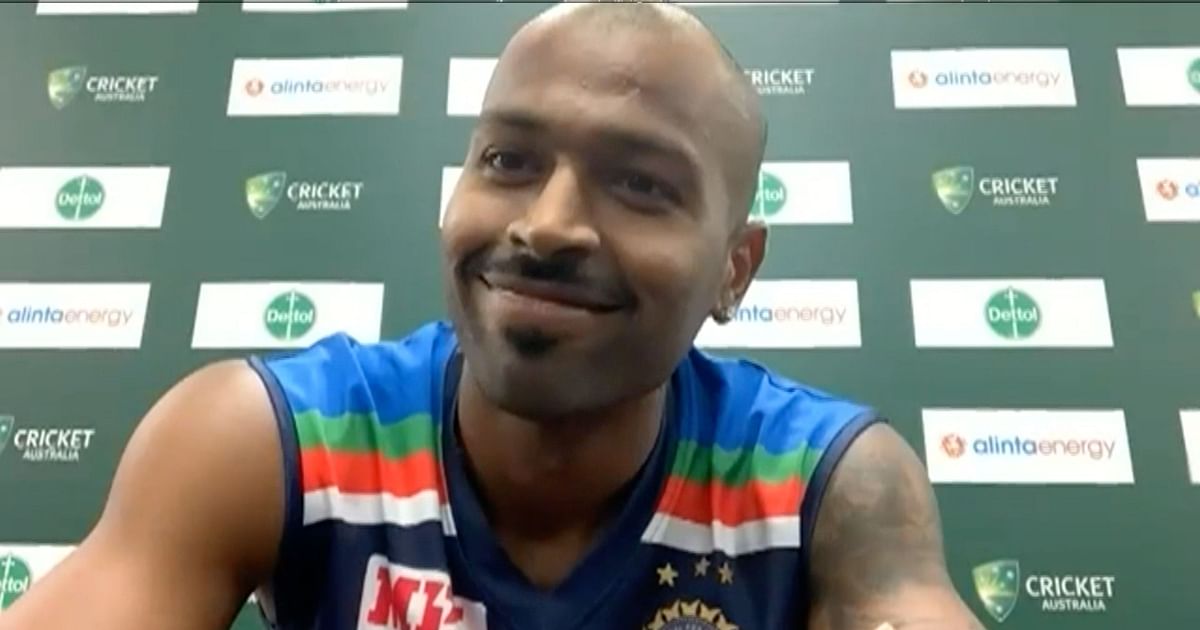 Pandya did not specify a specific time when he would become match-ready to bowl. But he said he looks at long-term goals like the World Cups and doesn’t want to rush. There are three consecutive World Cups that India plays – the T20 World Cups in India and Australia next year and the 50-over World. Cup in 2023 in India.

“It’s a process. I’m looking at a long-term target time when I want to have 100 percent of my bowling capacity for the most important games – the World Cups are coming, the most crucial series. trying to exhaust myself and maybe have something else (injury) that isn’t there, ”he said.

“So it’s going to be a process that I’m following. I can’t tell you exactly when I’m going to bowl. But the process is ongoing. In the nets that I’m bowling, I’m not ready for the game. bowling and make sure the skill is international level, ”he added.