india December 6, 2020 India Comments Off on NASA astronaut harvests 20 radishes on board the International Space Station and makes history 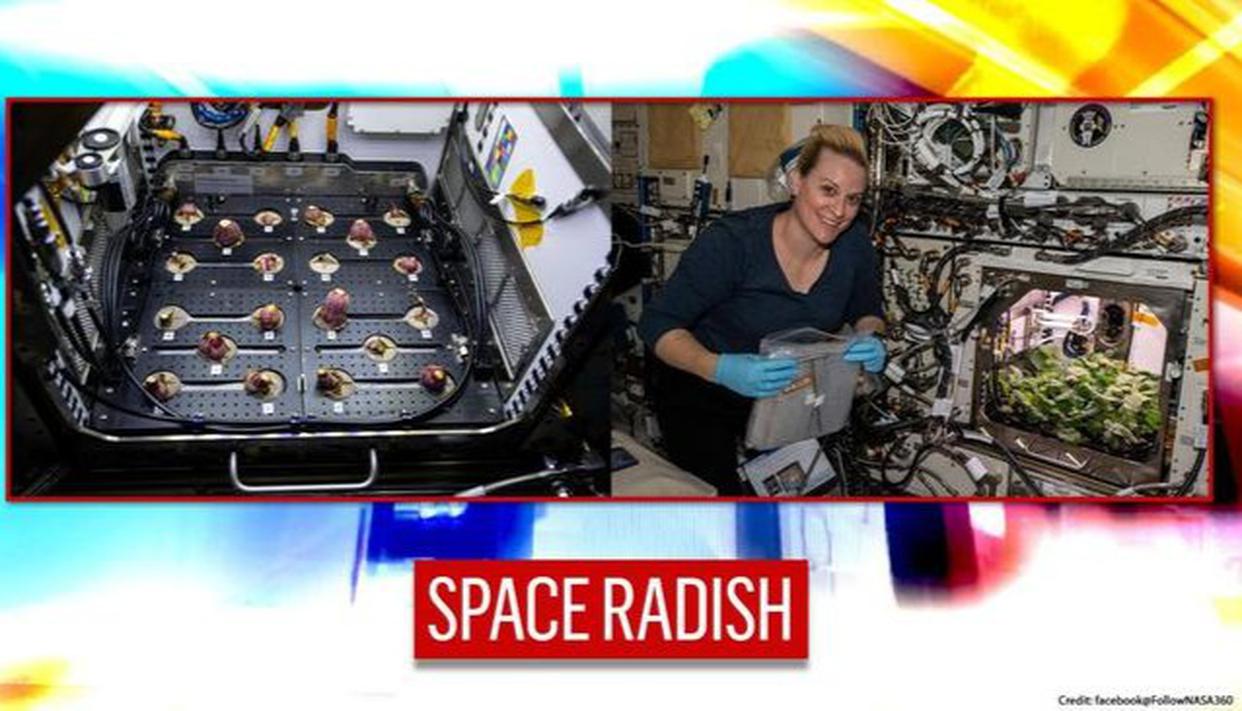 Months after a NASA astronaut was growing red lettuce aboard the International Space Station, another astronaut has now harvested radishes in microgravity. As part of a plant experiment called Plant Habitat-02 (PH-02), astronaut Kate Rubins made history by harvesting 20 radish plants in the ISS Advanced Plant Habitat. All plants have now been placed in cold storage to return to Earth along with the space mission in 2021.

According to a press release from NASA’s John F. Kennedy Space Center, the crop marks the first time NASA has grown radishes in its orbit lab. The US Space Agency explained the reasons why radish was selected for the experiment and emphasized that the vegetable is “well understood by scientists” and reaches maturity in just 27 days. Another added benefit of radishes is that radishes are not only very nutritious, but also require little maintenance by the crew.

“Radish is a different kind of crop compared to leafy greens that astronauts previously grew on the space station, or dwarf wheat, the first crop grown in the APH,” said Nicole Dufour, NASA APH program manager at Kennedy Space Center. “By growing a range of crops, we can determine which plants thrive in microgravity and provide the best variety and nutritional balance for astronauts on long-term missions.” the release stated.

‘The plants were checked’

Unlike previous experiments where plants were grown in porous soil with fertilizers, astronauts provided the radish plant with precisely defined amounts of minerals. “That precision allows for a better comparison of the nutrients supplied to the plants and absorbed by the plants,” said NASA. In addition, the radish plants were also fitted with red, blue, green, and broad spectrum white LED lights to monitor growth. The plants were regularly monitored by astronauts who also controlled the moisture content, temperature and carbon dioxide concentration in the cultivation cabin.

Read: ‘Be on the beach or look at it from space?’: NASA asks to share a photo of the island of Andros from the ISS