Can affluent among SC / ST be denied quota in promotions: SC asks Center 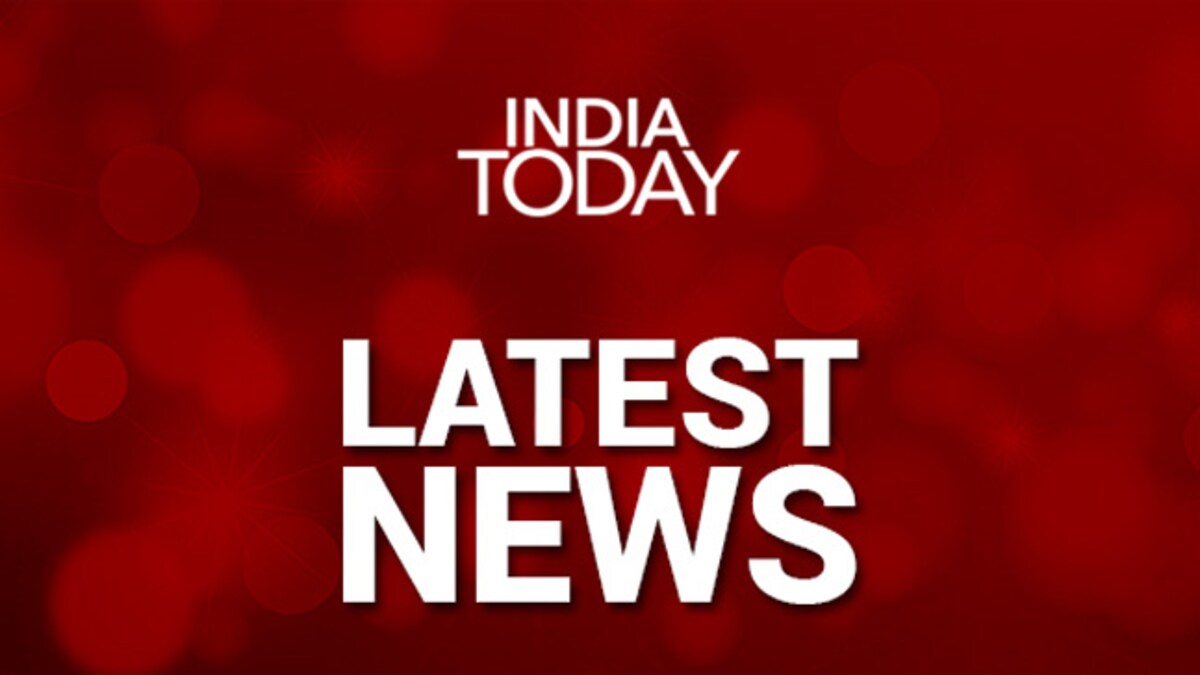 New Delhi, Aug 16 (PTI) The Supreme Court today asked the Center whether those affluent amongst the SC / ST communities should be excluded from getting quota benefits of promotions in government jobs allow those backward among these communities to "come up."

In response, the Center strongly supported the quota of promotions for government employees belonging to Scheduled Castes (SC) and Scheduled Tribes (ST) communities before a five-judge constitution bench headed by Chief Justice Dipak Misra, saying that the "stigma" and "imprint" of caste and backwardness remained attached to them irrespective of the fact that some of them have "come up."

Referring to the "creamy layer" concept, Attorney General KK Venugopal said that it was devised to exclude the affluent people from other backward classes (OBCs) from availing quota benefits and this could not be applied to SCs and STs as there was a "legal presumption of their backwa rdness. "

" They have to marry in their own caste. Even a well-off person of SC / ST community can not marry in a higher caste. The fact that some people have become wealthy does not take away the imprint of caste and backwardness, "he told the bench, which also included judges, Kurian Joseph, RF Nariman, Sanjay Kishan Kaul and Indu Malhotra.

responding to the bench which asked: "The question is whether the people who have come up should be excluded and those intra-community people who have not come up will be given the quota benefits."

Venugopal said the SC / ST people have been "excluded for centuries" and the imprint and stigma of caste remained attached to them and, moreover, the decision as to who are SCs and STs, was to be decided by the President and Parliament

Venugopal said that even among certain categories of SC and ST, the SC and ST were discriminated against and not even allowed to marry in high caste people or even ride horses. , they did not allo

"There was touchability among untouchables," said the bench, adding that now the time is changing.

The verdict destroyed the essence of Article 16 (4), which empowers the states to give reservation to the needy, by imposing the condition that governments had to bring the "quantifiable data" to justify their decision to grant quota in promotions, he said.

Venugopal said that there was no judgment that affluent people of the SC / ST community can be denied the quota benefits by applying the creamy layer concept.

He said that it was the President who notifies a class to be SC or ST under Articles 341 and 342 of the Constitution and the changes if any,

Venugopal also referred to the plight of the SC and ST people who had converted to Christianity and said their own (SC / ST) remained "backward" as long as they remained in the list.

During the hearing, the bench asked why states did not come forward with any quantifiable data to decide the inadequacy

Venugopal, however, clarified that the quota for SC and ST combined will not exceed 22.5 percent and the total reservation can not exceed 50 percent

He also said the court had to fix a benchmark to decide how much the quota could be given in promotions.

The bench said that once the government provides the quota at the entry level, then the em

"There is a concept of adequacy that must be reasonable and rational and not arbitrary" and this adequate representation comes into play after the Nagaraj judgment, the bench said.

The advancing of arguments would resume on August 22.

The constitution bench is examining whether its 12-year-old verdict that had dealt with the issue of 'creamy layer' for reservations to SC and ST categories in government job promotions needs to be re -visited by a seven-judge bench. PTI SJK MNL ABA RKS ARC ARC

This is unedited, unformatted feed from the Press Trust of India wire.