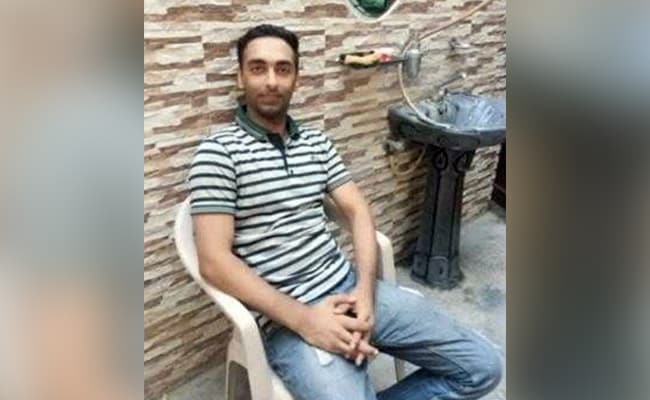 A man at Amroha in Uttar Pradesh has refused to marry a girl because she uses WhatsApp. On the day of the wedding, the bridegroom did not show up at the bride's house, where the nikah or marriage was established and said that he would only marry her if Rs 65 lakh was given to him.

On September 5, the bride's family and friends were ready to welcome the bridegroom and his family. But until late in the evening the groom, Qamar Haidar, did not show up. The father of the bride sent his brother to the house of Qamar to find out what had happened.

Qamar told him he can not marry the girl if she uses WhatsApp and he can only overlook the issue if Rs 65 lakh was paid to him.

The father of the bride begged Qamar and his family, a few guests who were present at the wedding told news agency ANI. But Qamar refused to give way.

The bride's father went to the local police station the same evening to file a complaint. "A girl's family claimed that the groom on her wedding day refused to marry her and said that" the girl is not good when she uses WhatsApp. "Then they demanded a dowry of Rs 65 lakh, & # 39; said Vipin Tada senior officer at Amroha news agency ANI, a probe is in progress and action will be taken, Mr Tada said.

On September 3, in Uttar Pradesh's Bareilly, a 20-year-old woman would have been murdered by her husband because her family could not give the dowry demanded by his family. She had even gone to the police for help and a case was filed, but the accused threatened to withdraw her case. When she refused, the man killed her. An investigation has been carried out on the police.