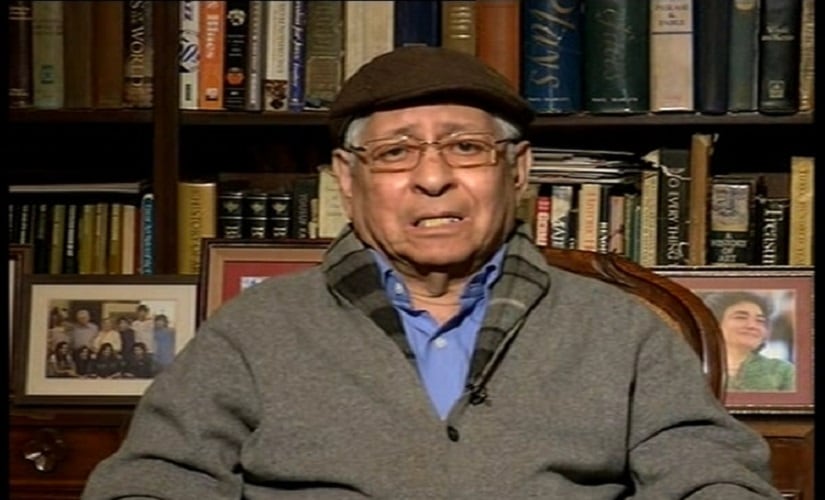 New Delhi: Former Attorney General of India Soli Sorabjee has praised the decision of the Chief Justice of India & # 39; s office to present the name of Justice Ranjan Gogoi as the next head of the country's judiciary.

The CJI office recommended the name of Justice Gogoi on Saturday. "He is the highest judge after Justice Dipak Misra, so he has to take the lead, I do not see any problem in that, there's nothing that will disqualify him as the next Chief Justice, he's an open mind, he's a very honest Judge, he is not worried about what the government would feel, he is independent and that is what we want – independent, intelligent and courageous – that's what we want to be the chief judge of India and that is what Ranjan Gogoi is. , "Sorabjee said ANI.

"First, it strengthens the judiciary. The convention is followed. If it had not happened, it would have been a serious problem, not only for the judiciary, but the state. I'm glad it's being done. of the most remarkable jurors you might encounter. He's an intuitive judge. He decides within seconds, but he's always open to change your mind if you can convince him – a brilliant judge in all fields, "Tulsi said. ANI.

If appointed, Justice Gogoi, the second oldest judge in court, will be the 46th Chief Justice of India and replace the incumbent Dipak Misra, who will retire on October 2 this year.

For each protocol, the incumbent CJI must appoint its successor, after which approval must be sought at the Center and then at the president of the country.

It should be noted that justice Gogoi, together with the other Justices Jasti Chelameswar, Madan B Lokur and Kurian Joseph, revolted against CJI Misra, after which the apex court was ever thrown into its greatest crisis.