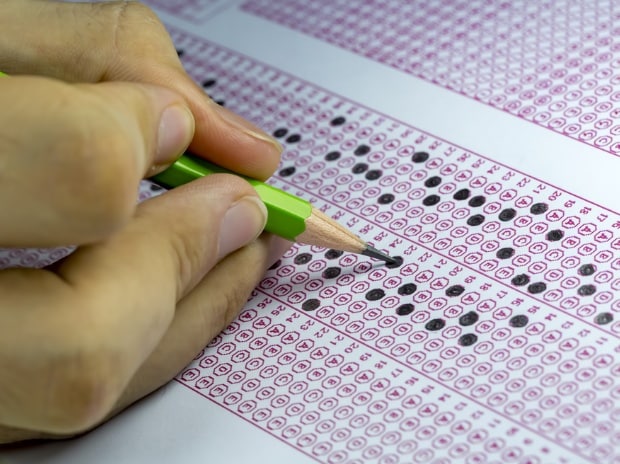 The Ministry of Human Resource Development (MHRD) announced Tuesday the timetable for various entrance exams until May 2019 by the newly established National Testing Agency (NTA).

It announced the planning for UGC-NET, JEE-Main I & II, CMAT & GPAT and NEET-UG.

All of these exams are based on the computer, except NEET, which will be executed in pen and paper mode as before. This exam form was kept unchanged at the request of the Ministry of Health.

"The change in the NEET exam pattern (as opposed to the statement of 7 July 2018) – which will now be a single exam in pen and paper mode and was taken in the same number of languages ​​as last year – – is at the request of the Ministry of Health and Family Care, which wanted the same pattern as the previous year, "said the Ministry of HRD in its statement.

When proclaiming the establishment of NTA, the ministry had said in July that all these exams are being conducted online.

The CPAT-GMAT input, previously performed by the All India Council for Technical Education, is now being carried out by the NTA on January 28 and NEET-Undergraduate on May 5 next year.

The ministry said that it has also set up 2,697 Test Practice Centers (TPCs) in schools and technical colleges for candidates to practice and familiarize themselves with the pattern of the exams.

These centers are available for candidates on Sundays and Saturdays from 1 September and are free of charge.

"The TPCs will have a downloaded Computer Based Test (CBT) similar to the actual test to be performed on the exam day.

"The field tests will help the candidates to familiarize themselves with logging into the system, going through the detailed instructions on the test, using the mouse or the numeric keypad on the screen (virtual) for trying every question, down scrolling to the next question, navigating between asking questions, viewing and editing their options and submitting questions, "said the statement.

Given the need to have a specialized body in India like the most advanced countries, it is Minister of Finance Arun Jaitley in the Budget Statement of 2017-18 had announced that it would establish NTA to take all entrance examinations for higher education institutions. The establishment of NTA, an autonomous organization, will benefit from approximately 4 million (40 lakh) students who appear in various entrance examinations.